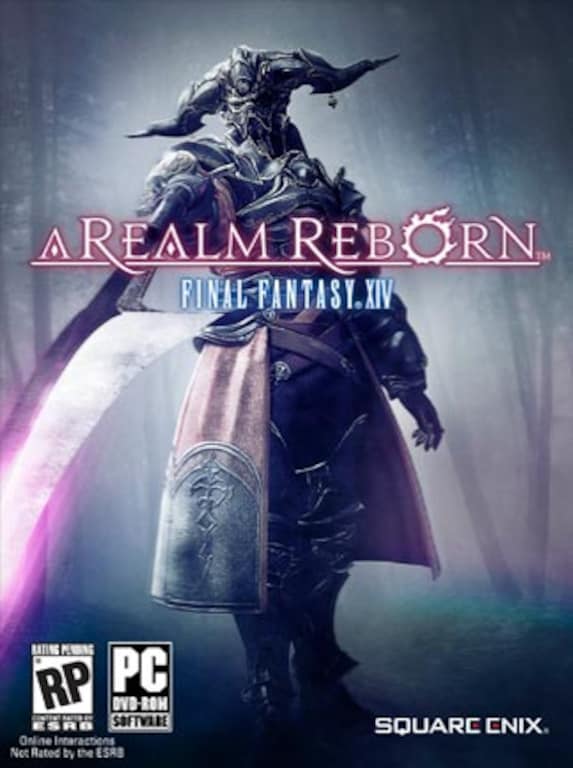 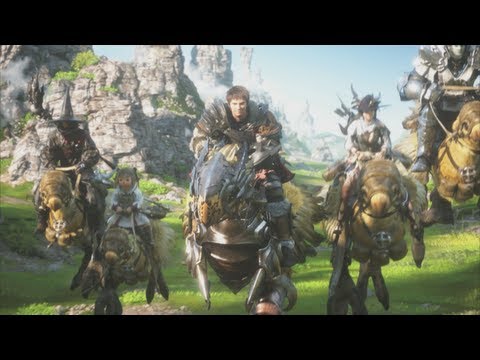 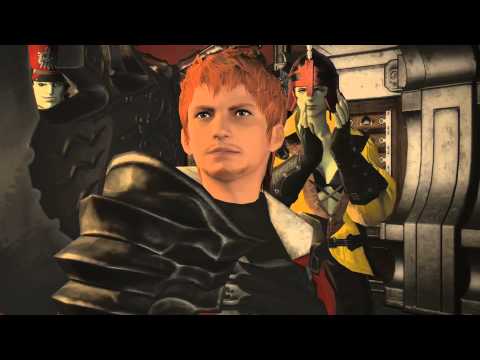 It is still a jRPG game with tons of interesting characters, great plot, and a world which is going to amaze you with its beauty. Fans of the series are going to find many references to previous installments. If you a ...

28
1
View comments
Ask about the product