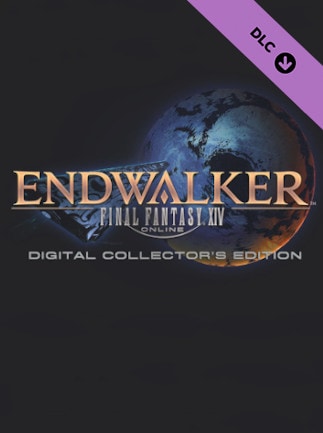 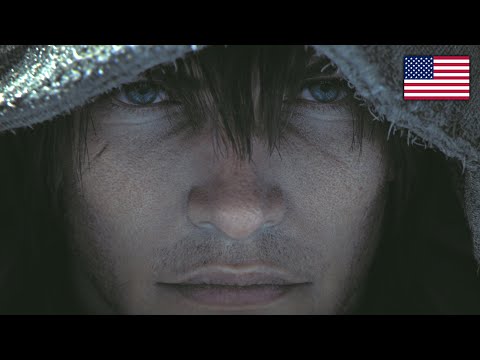 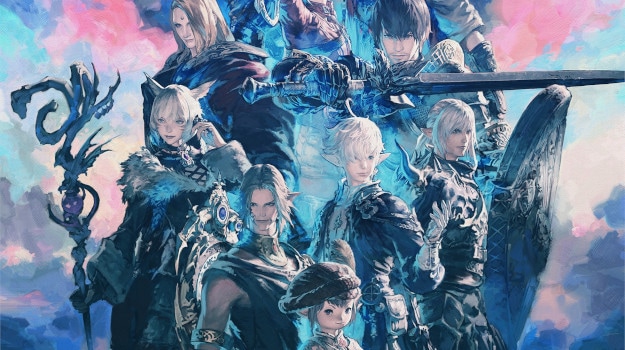 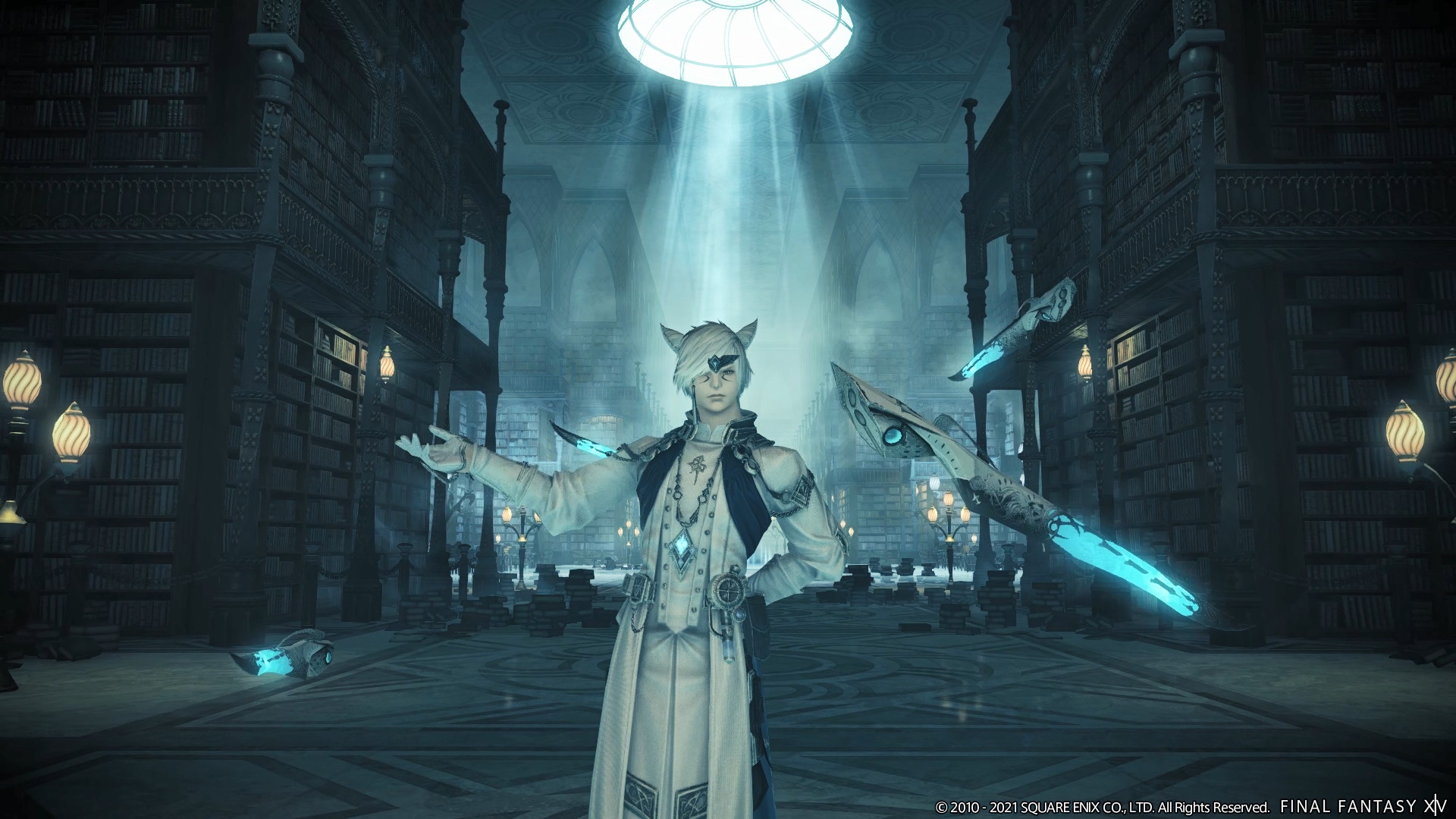 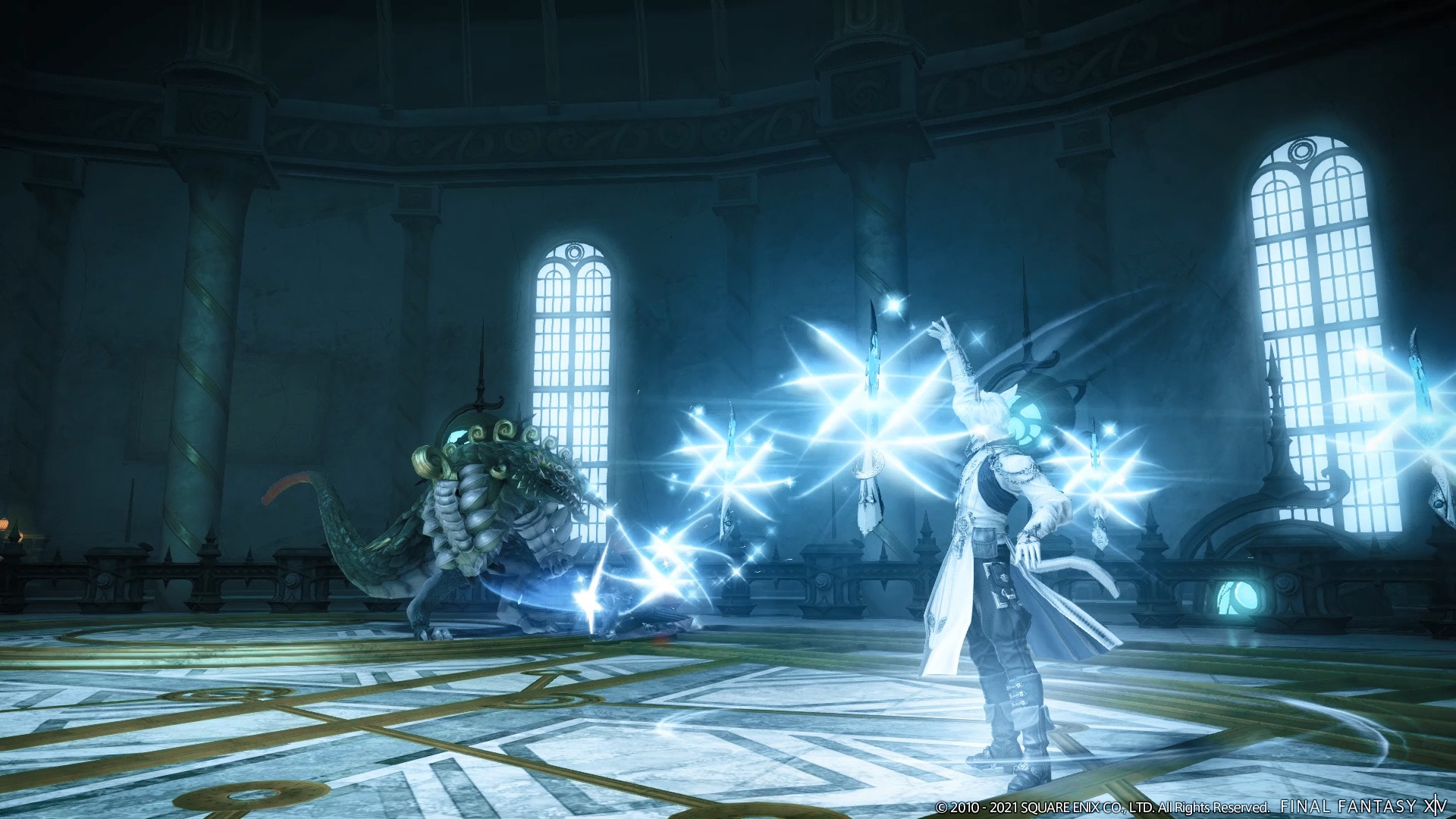 Final Fantasy XIV: Endwalker takes the player to explore new regions of Hydaelyn, gives them a new level cap to raise their skills, and provides a new race to play. Explore new locations take on new jobs and clear new dungeons in this expansive DLC. Try out the casual PvP mode to test your skills.