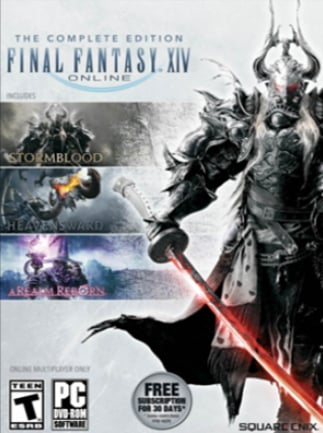 The Ultimate Checklist for Buying a MMO PC Game

Massively multiplayer online role-playing games, or simply MMORPG, are designed to allow hundreds or even thousands of players play together...