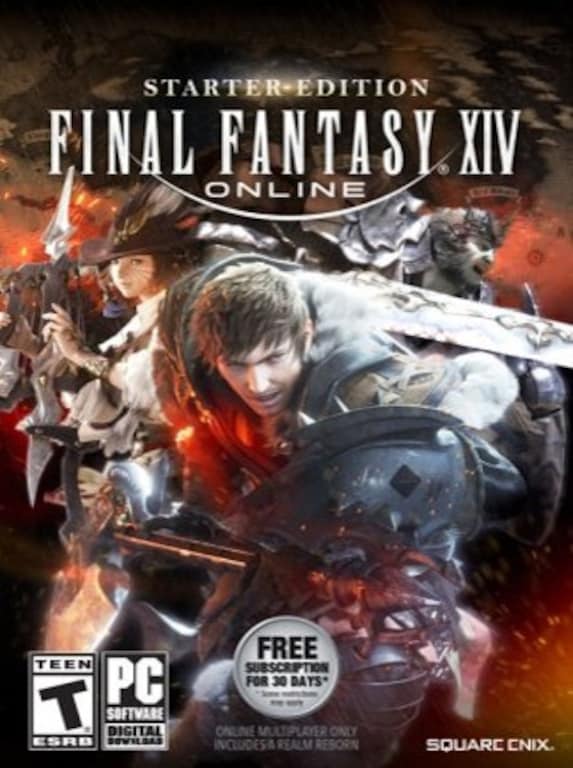 Final Fantasy XIV: Online introduces the player to the realm of Eorzea. In this bustling world, the player will begin their days of adventuring, joining parties with others, and taking on increasingly difficult tasks. Th ...