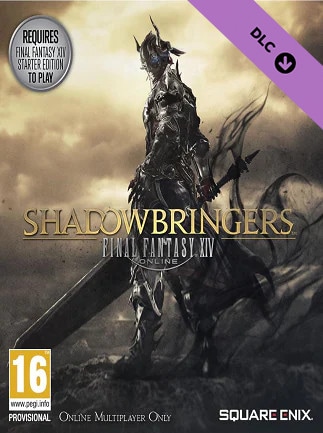 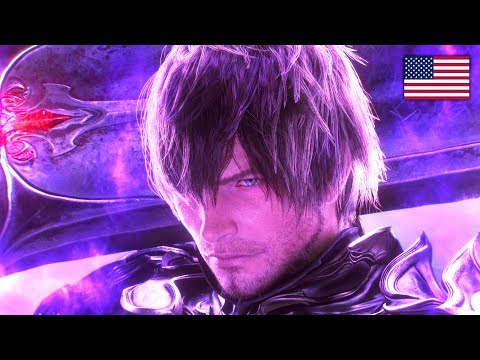 Shadowbringers is the third expansion pack to the well-received MMORPG video game FF XIV from 2010. It was developed and published by Square Enix in July 2019. Shadowbringers continues the story presented in the previous ...