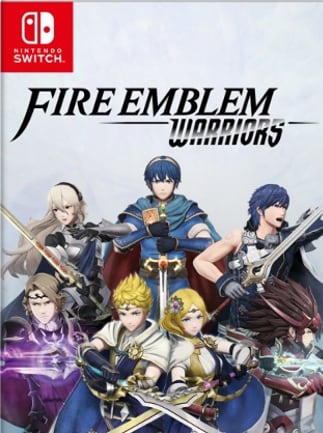 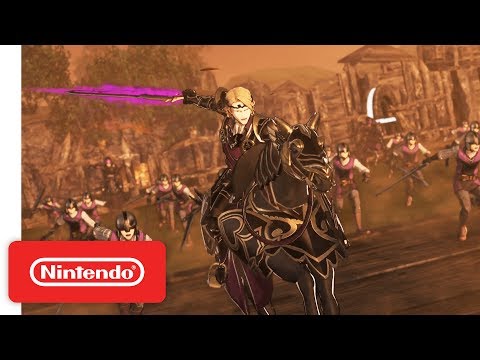 Being an intriguing spin-off of the popular strategic jRPG series, Fire Emblem Warriors constitutes a cool hack and slash role-playing game. The game adapts the Fire Emblem series, drawing up its characteristic features ...