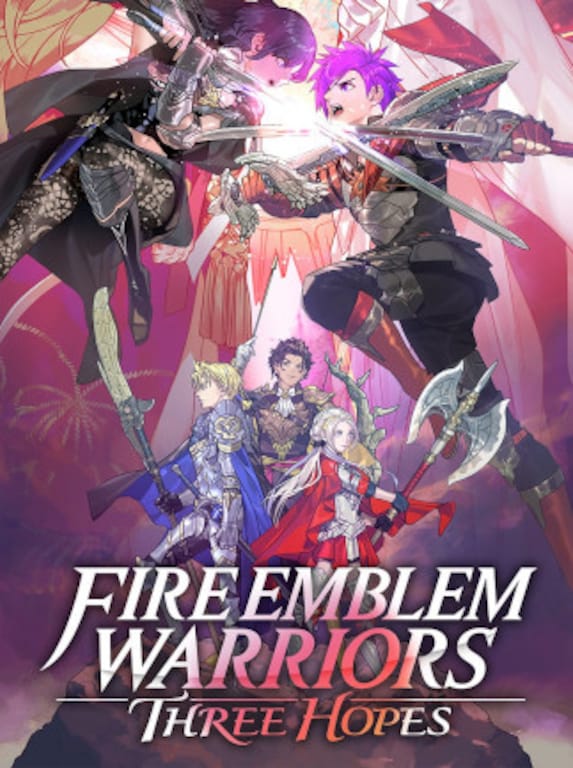 Step into the shoes of Shez as they join Edelgard, Dimitri, Claude, and other Fire Emblem: Three Houses characters and fight for the future of Fódlan. Align with a leader to build and command an army in strategic 1-vs.-1 ...

531
0
View comments
Ask about the product