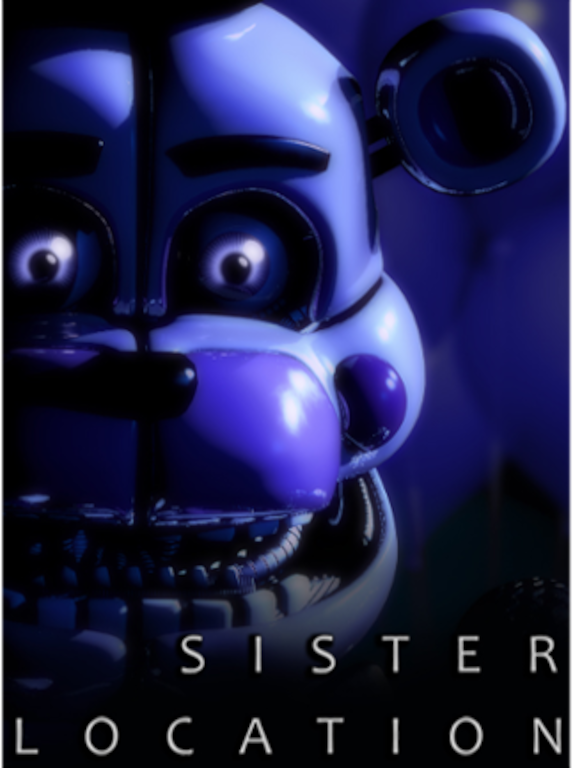 Five Nights at Freddy's: Sister Location has a rather interesting storyline, compared to other games from the franchise. Fazber location (the pizzeria you might know from the first game) was closed and William Afton ...