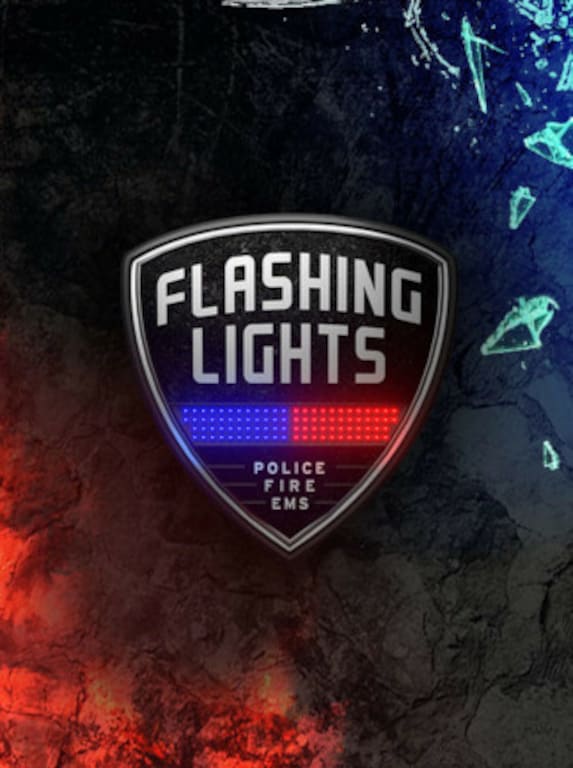 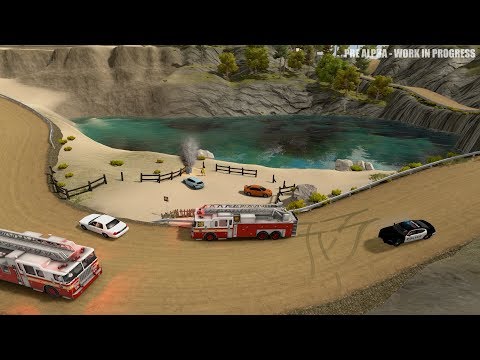 Flashing Lights is a sandbox simulator game developed by Nils Jakrins, and released by Excalibur Games in 2018. It is an emergency simulator game, where players can step into the role of the police officers, members of t ...

5830
7
View comments
Ask about the product