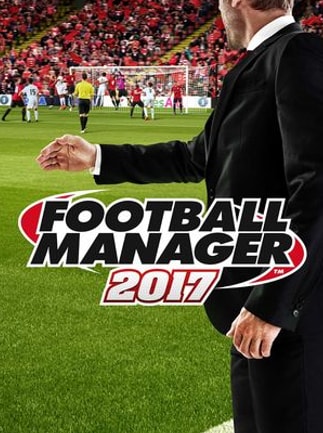 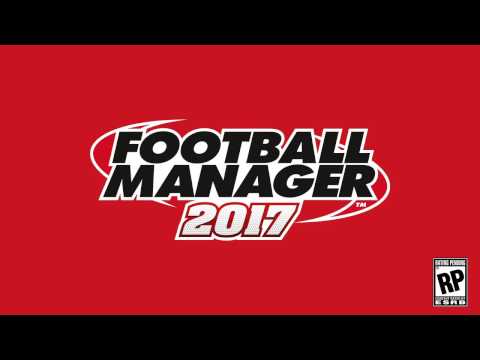 The most complex and deep simulation of managing a football team is back for another year. Football manager 2017 features many improvements, new features, and a stunning base of players and teams.Streamlined menus with e ...