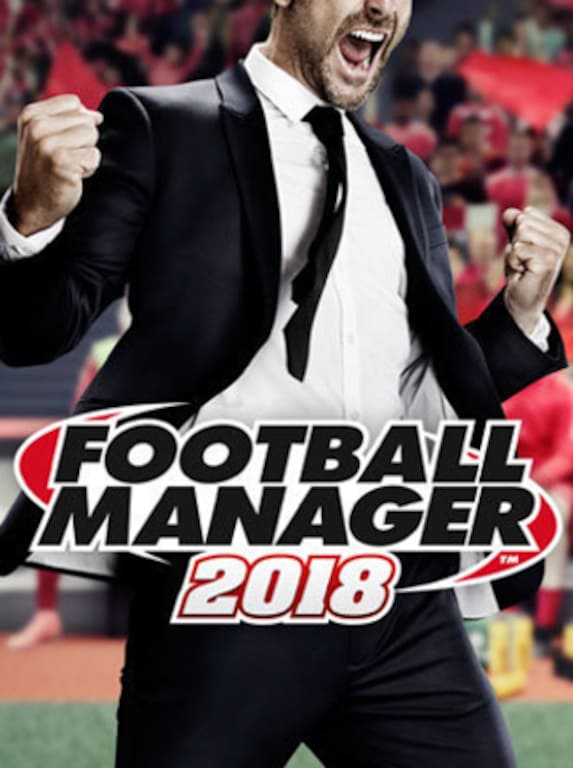 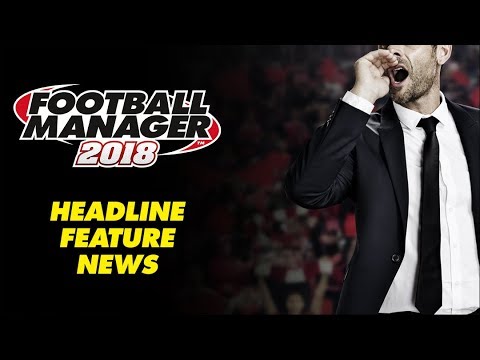 Once again the player has to step into the shoes of a manager to demonstrate his tactical skills and make all the important decisions concerning the team. Thanks to the official licensing, 2018 edition is offering a huge ...