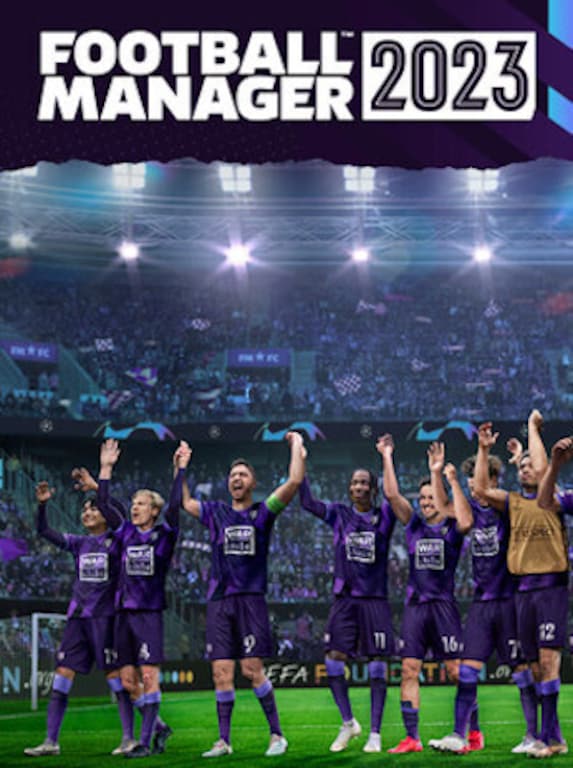 The latest instalment in the Football Manager franchise brings to the table a variety of upgrades and improvements while maintaining the core gameplay everyone knows and loves. Once again players can enjoy a career as a ...

The upcoming season arrives with a brand-new part in the legendary management simulator...