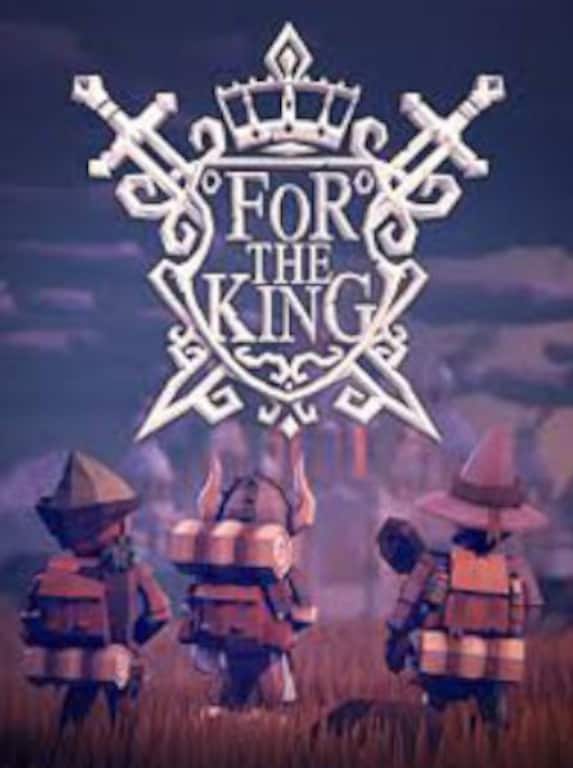 For The King Steam Key GLOBAL

For the King is a product created by a relatively new independent company known as IronOak which currently consists of only four people. The game was funded on Kickstarter in 2015 and it appeared on Steam a few m ...