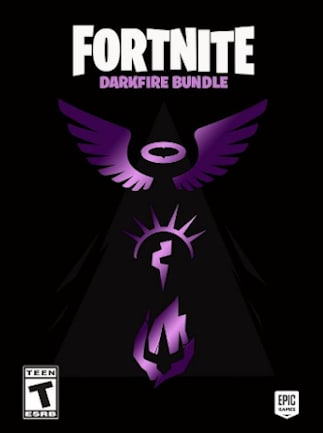 Enter the arena robed in shadow and flame. Try out the new costumes, wraps, blings, and pickaxes offered with the Darkfire Bundle and impress your friends and enemies.

856
3
View comments
Ask about the product