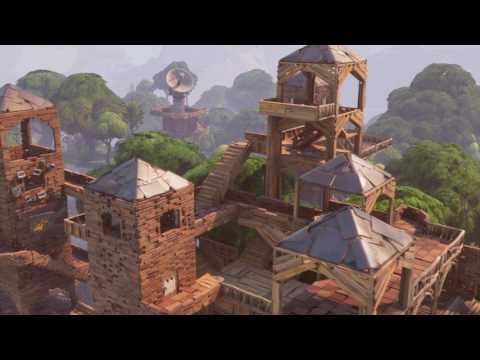 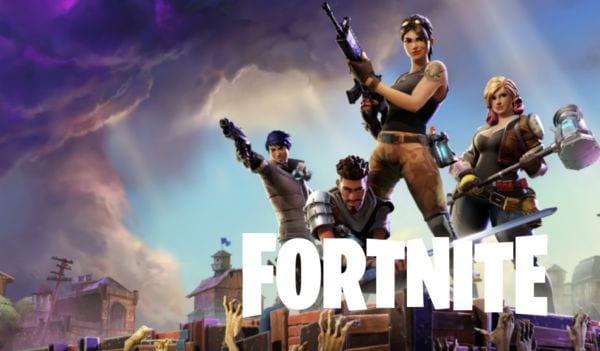 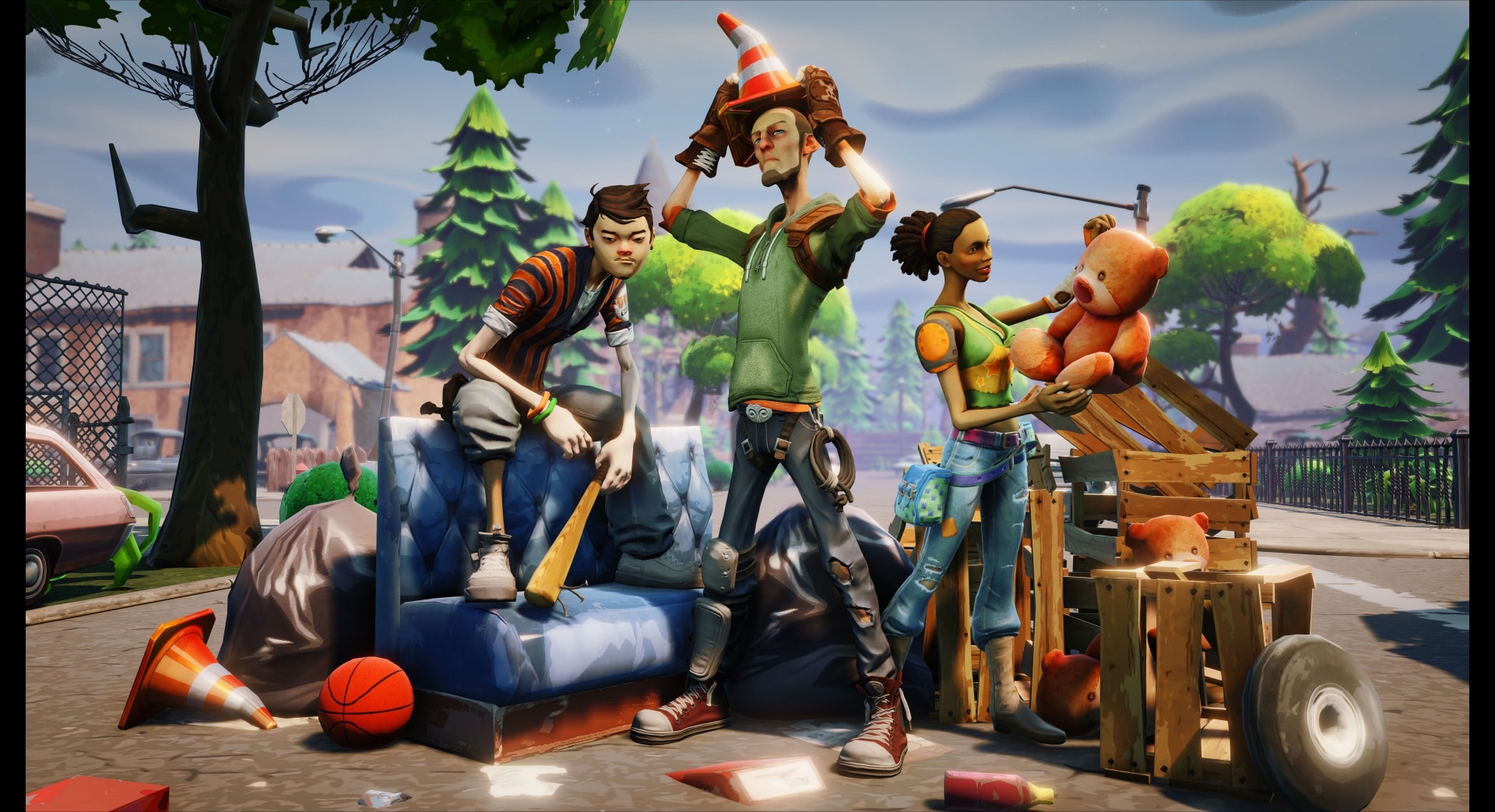 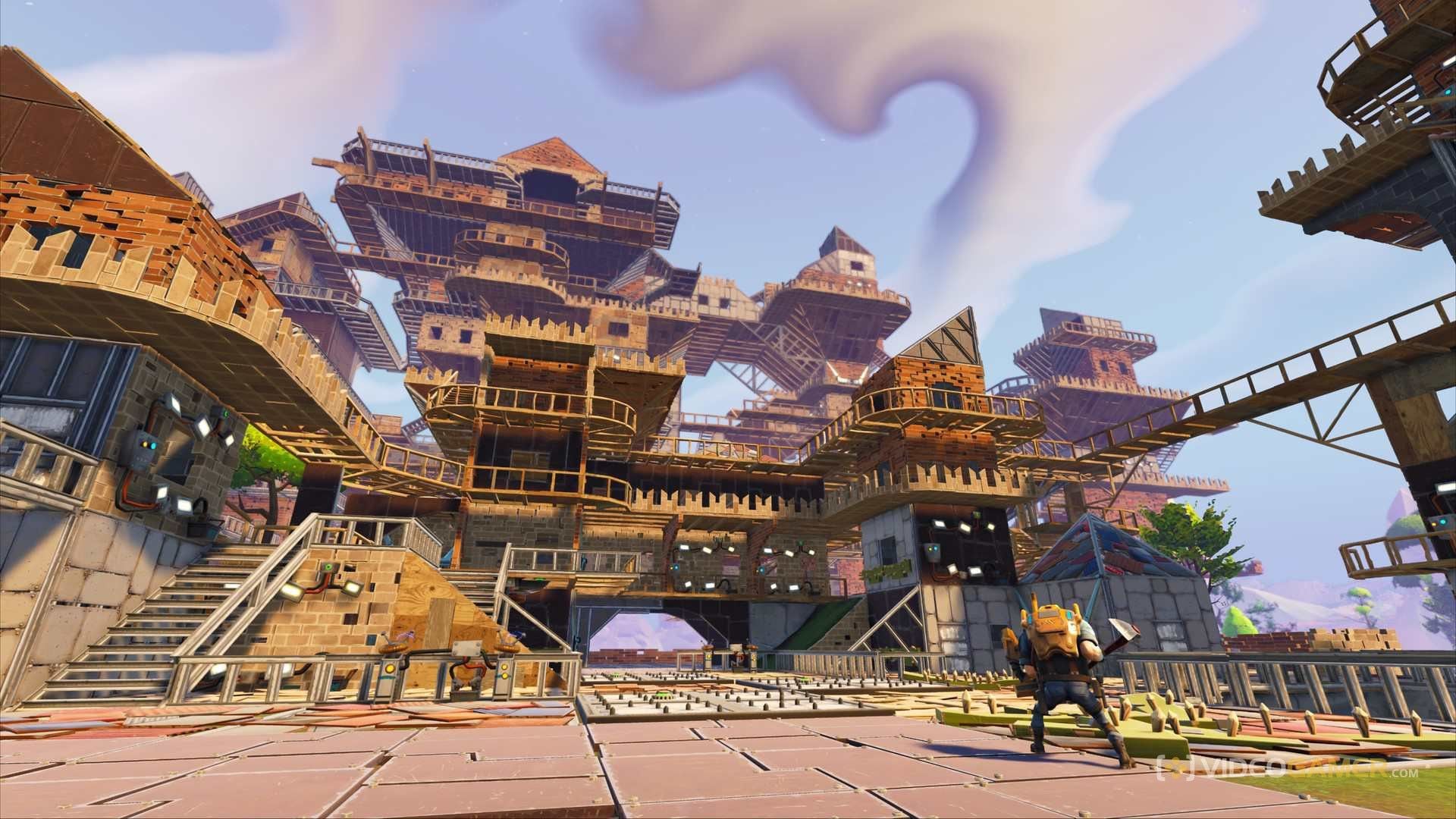 Fortnite initially launched as an early access title was able to become quite popular among players. Fortnite deluxe edition Epic Games Key GLOBAL provides you with many interesting elements. These are: Base game Rare St ...