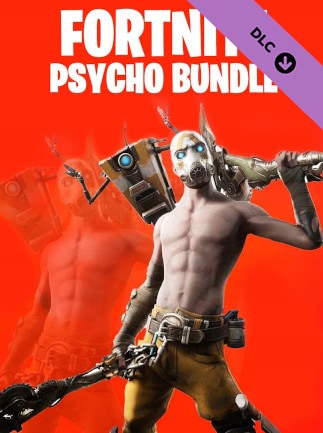 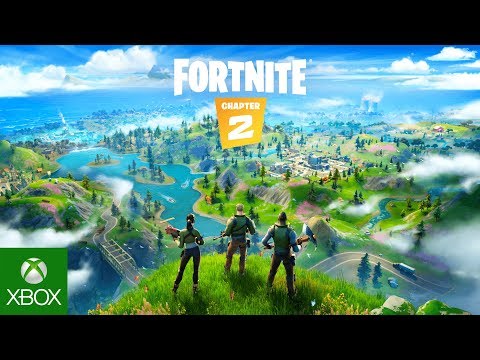 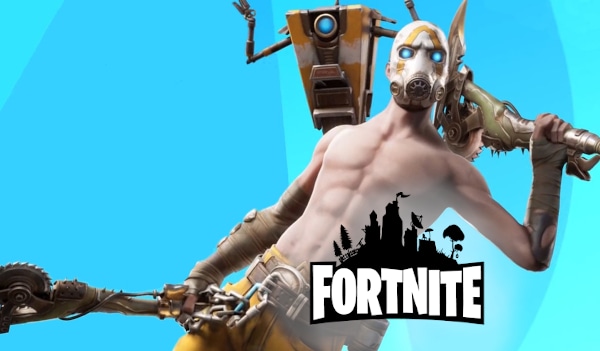 Fortnite – Psycho Bundle is a downloadable content pack, providing the player with three unique items from the Borderlands series.

Easy Video Games for Everyone at the Best Prices

Some say that games should be difficult and challenging, others want no-stress entertainment in an easy game...

Overwatch is an incredibly fun and popular game, but if you already mastered each available hero you might want to...

Streaming games is very popular at the moment and it seems...