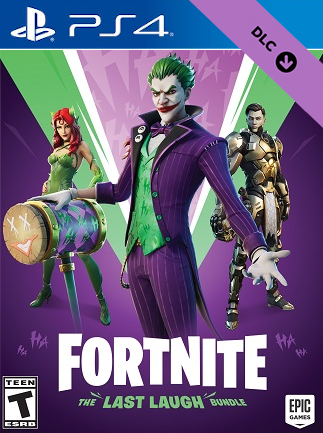 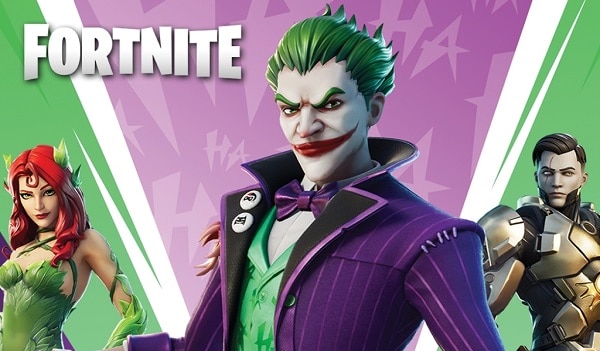 The Last Laugh Bundle gives the Fortnite players a chance to plat as Gotham's Clown Prince of Crime. The bundle includes the Joker outfit and matching weapons as well as other cosmetics for the player to use.

With Black Friday around the corner you’re going to have plenty of ways to get on the PlayStation train...