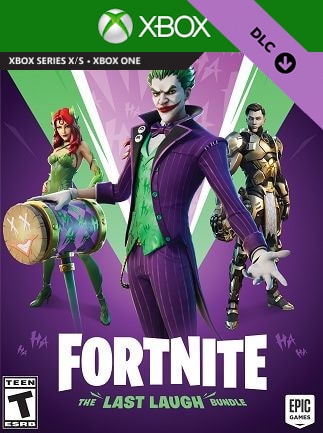 The Last Laugh is an expansion pack for Epic Games' battle royale title Fortnite. The bundle gives the player a chance to dress their character as the Joker - the Clown Prince of Crime and Batman's arch-nemesis. Aside fr ...

1471
5
View comments
Ask about the product

Battle Royale video games are becoming more popular, but the uncontested star in the genre is Fortni