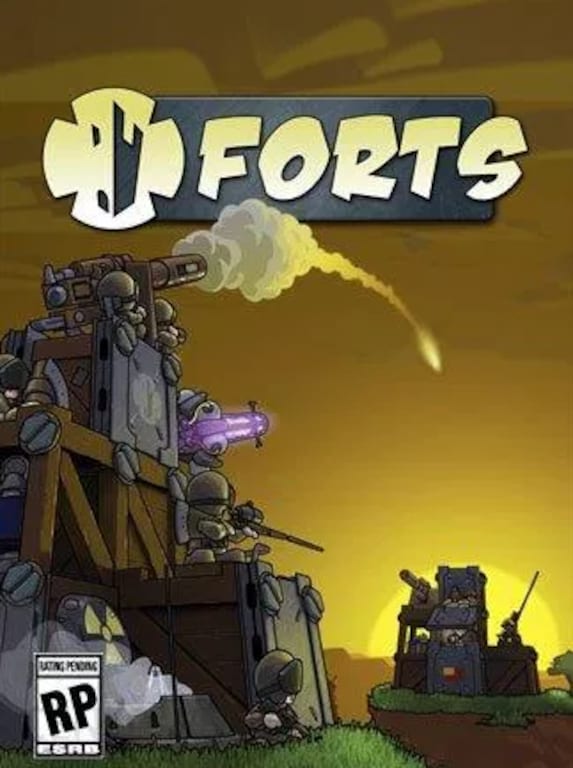 Forts is a 2D physics based RTS game developed and published by Australian studio EarthWork Games. In Forts, the player assumes the role of a fortress commander and is tasked with rebuilding and improving their base to f ...