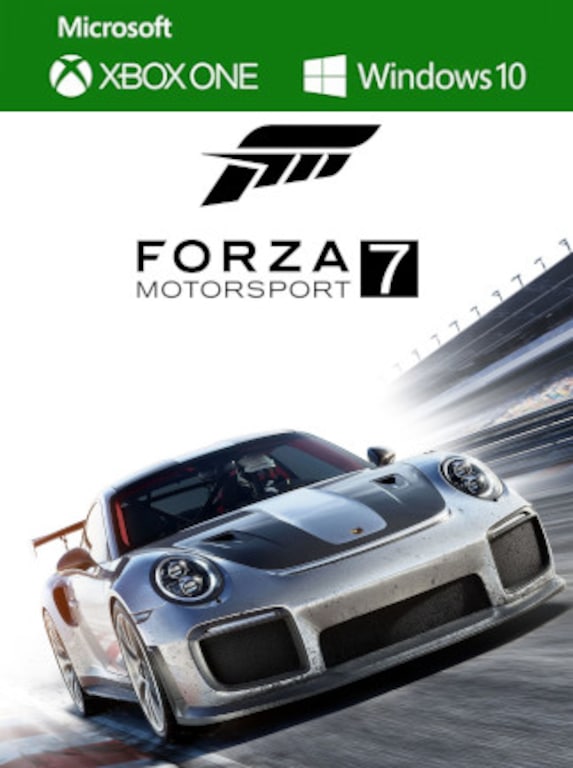 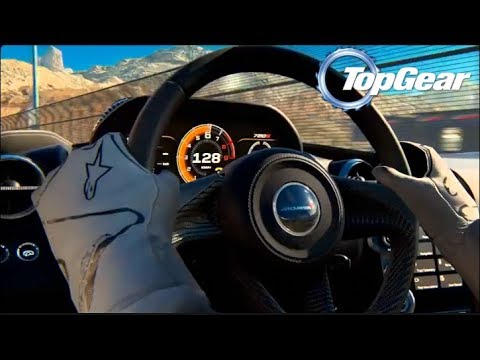 The most beautifully designed, comprehensive and authentic racing game is back. Forza Motorsport 7 will carry you away, often pushing your body deep down into the seat. Thanks to its marvellous graphics at 60fps and nati ...