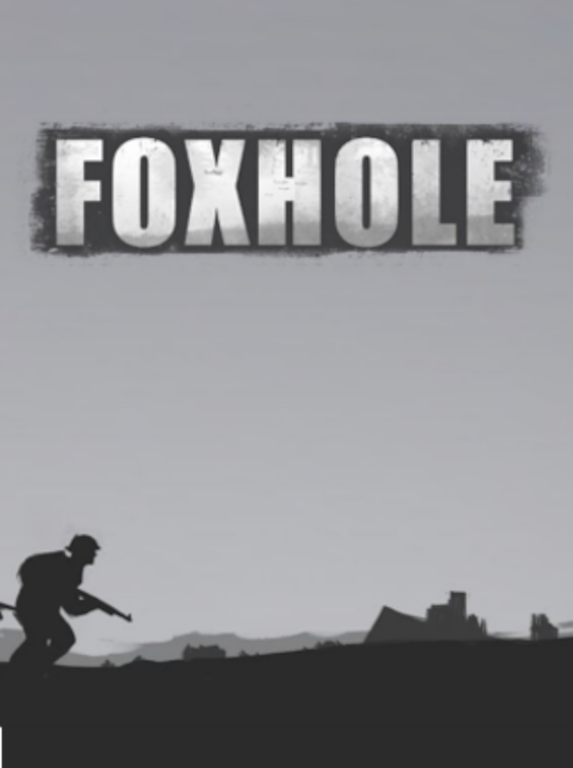 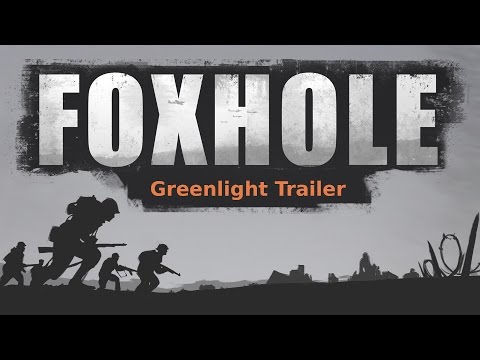 In this war, you’re not a hero. You’re not the one to turn the tide of battle by leading the charge or infiltrating enemy headquarters. You’re one of many soldiers who and only through co-operation and co-ordination you ...