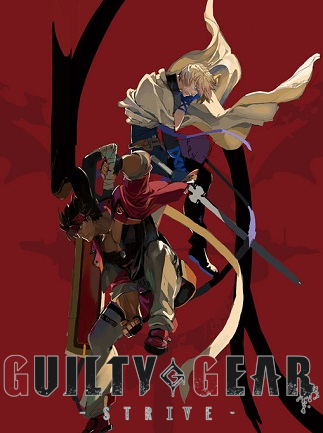 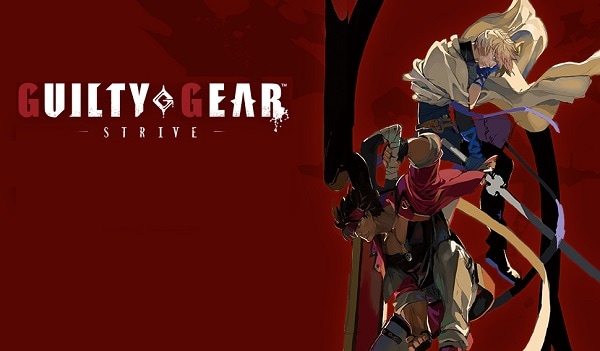 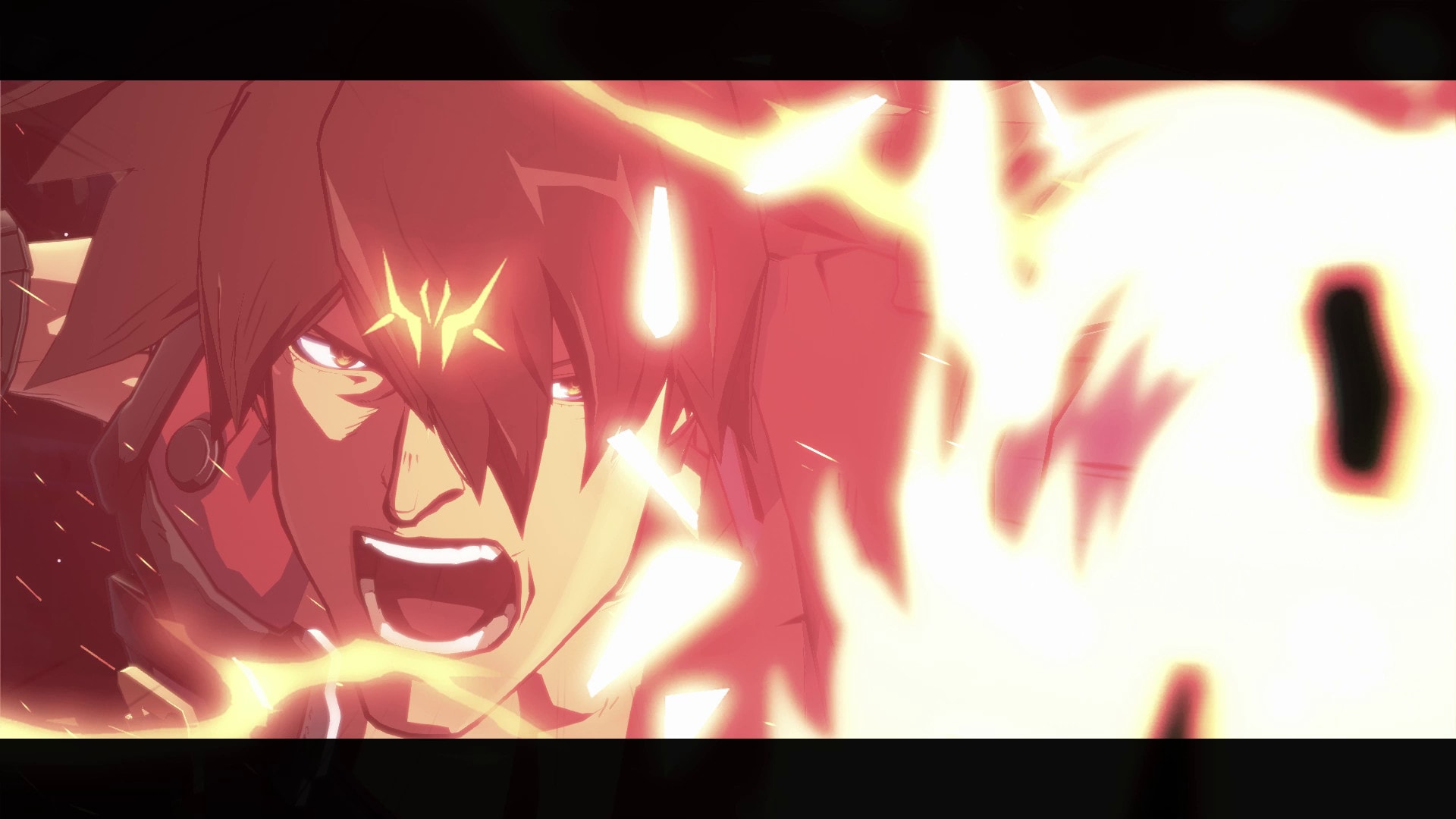 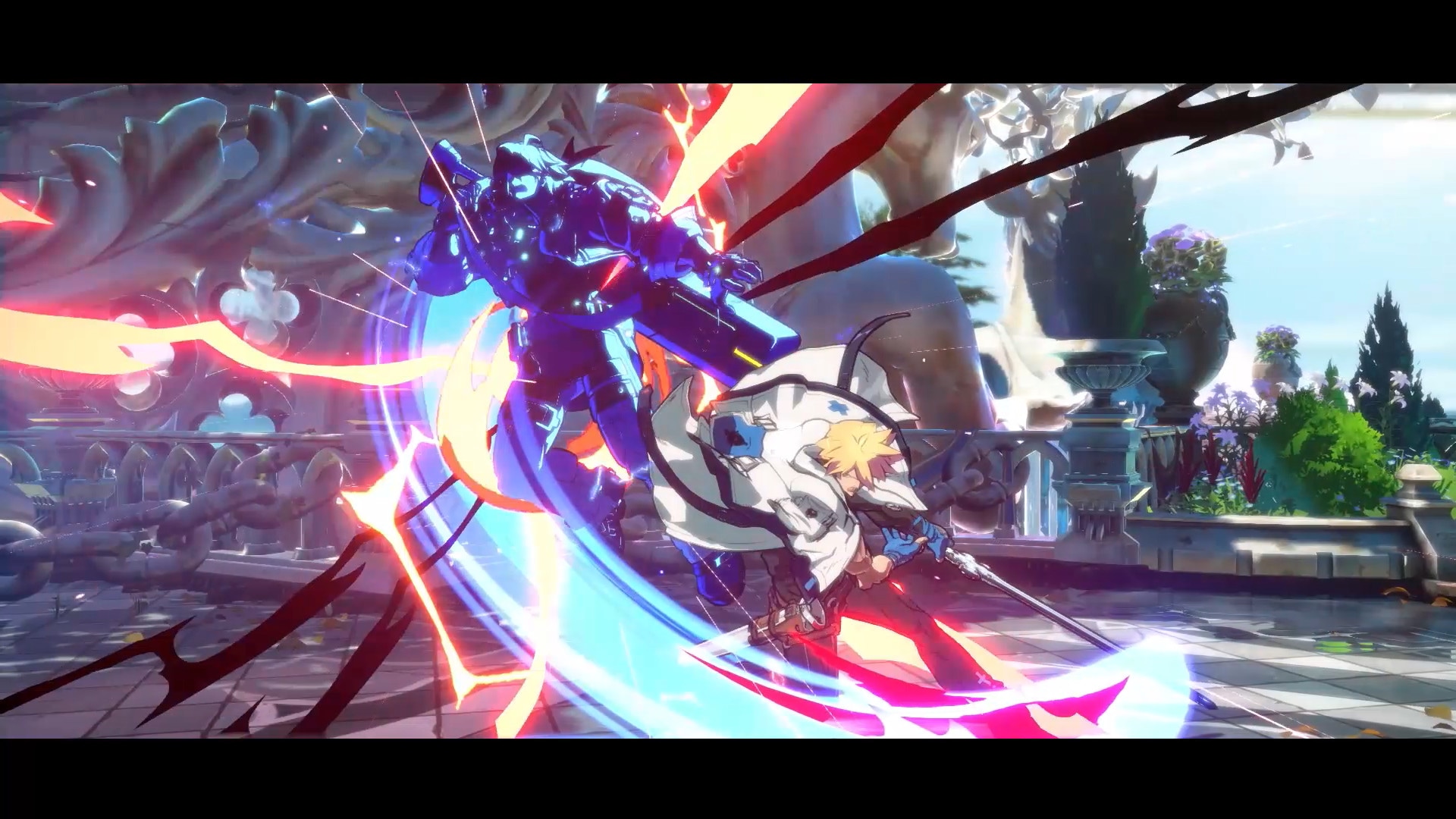 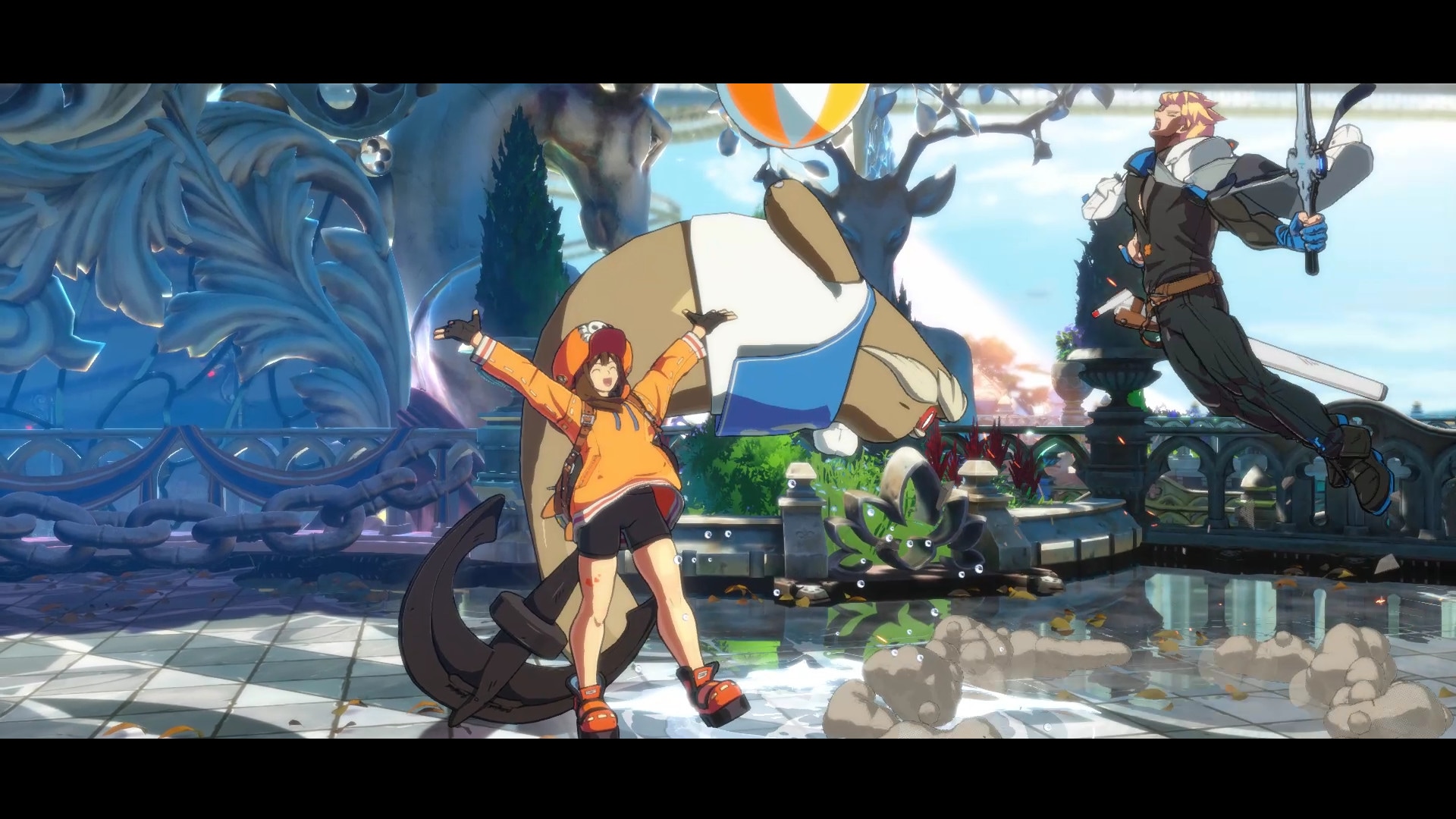 Guilty Gear Strive is a 2D/3D hybrid fighting game that focuses on dynamic duels. Choose your favorite character from a wide selection of playable ones and master his unique moves.