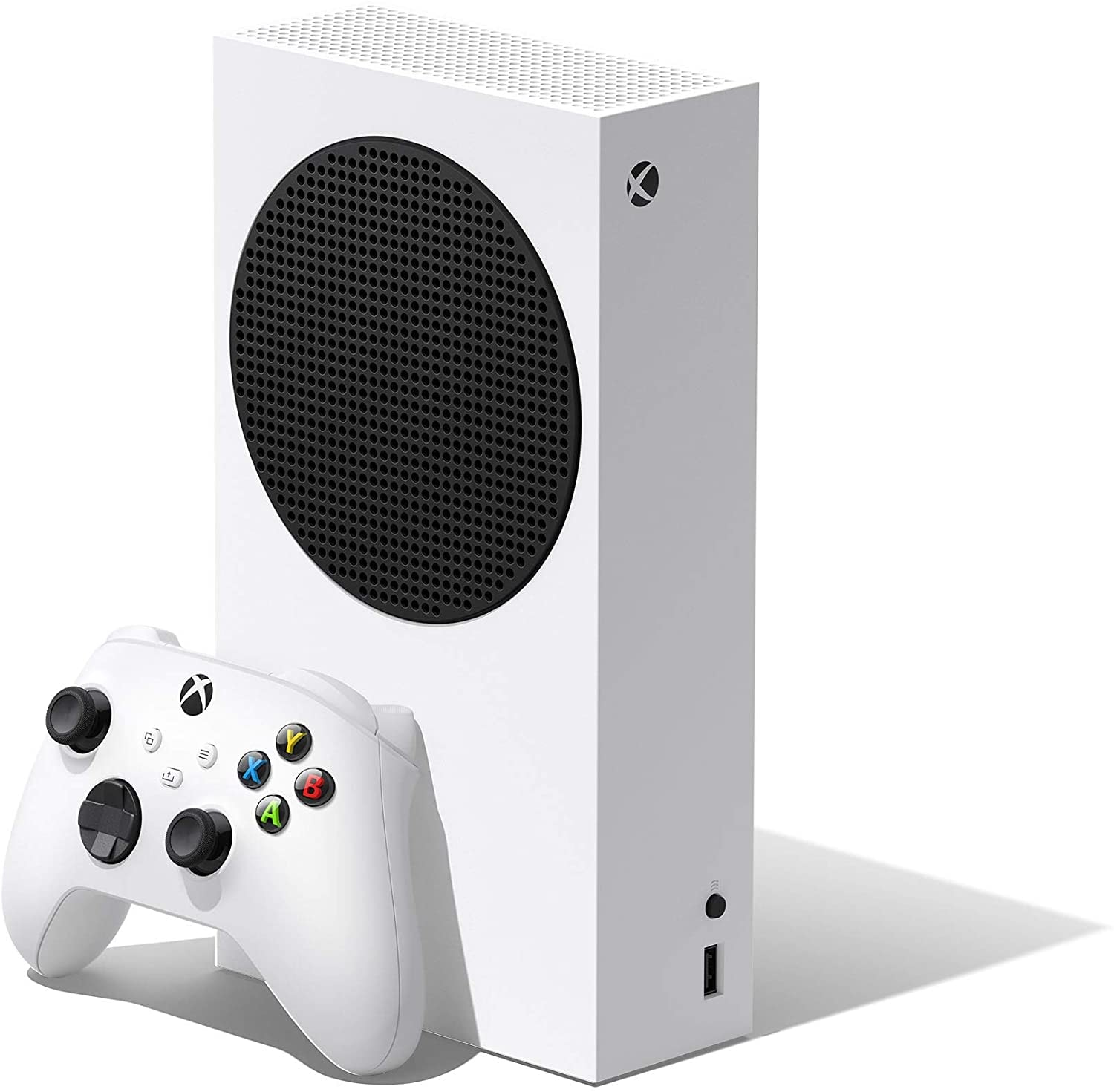 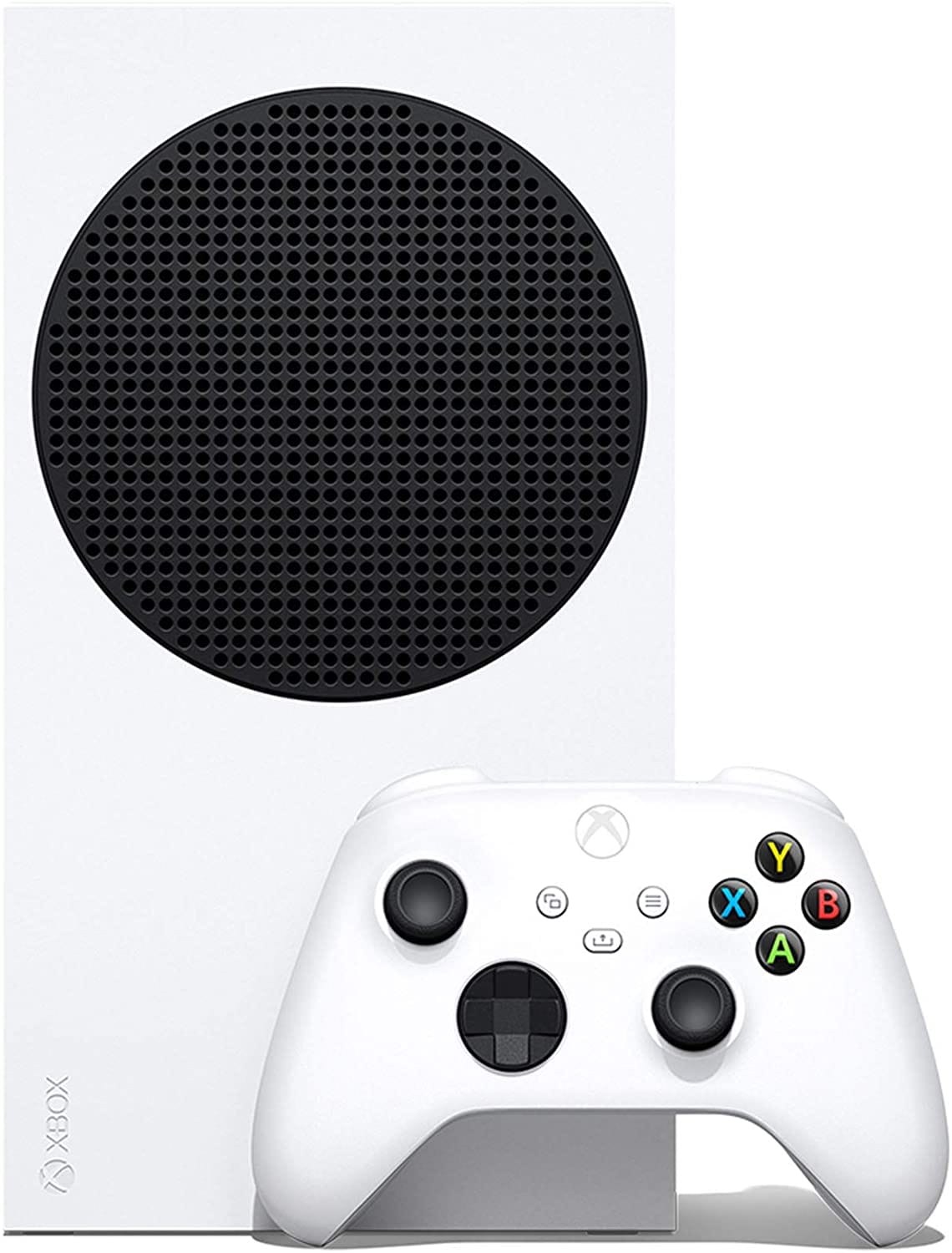 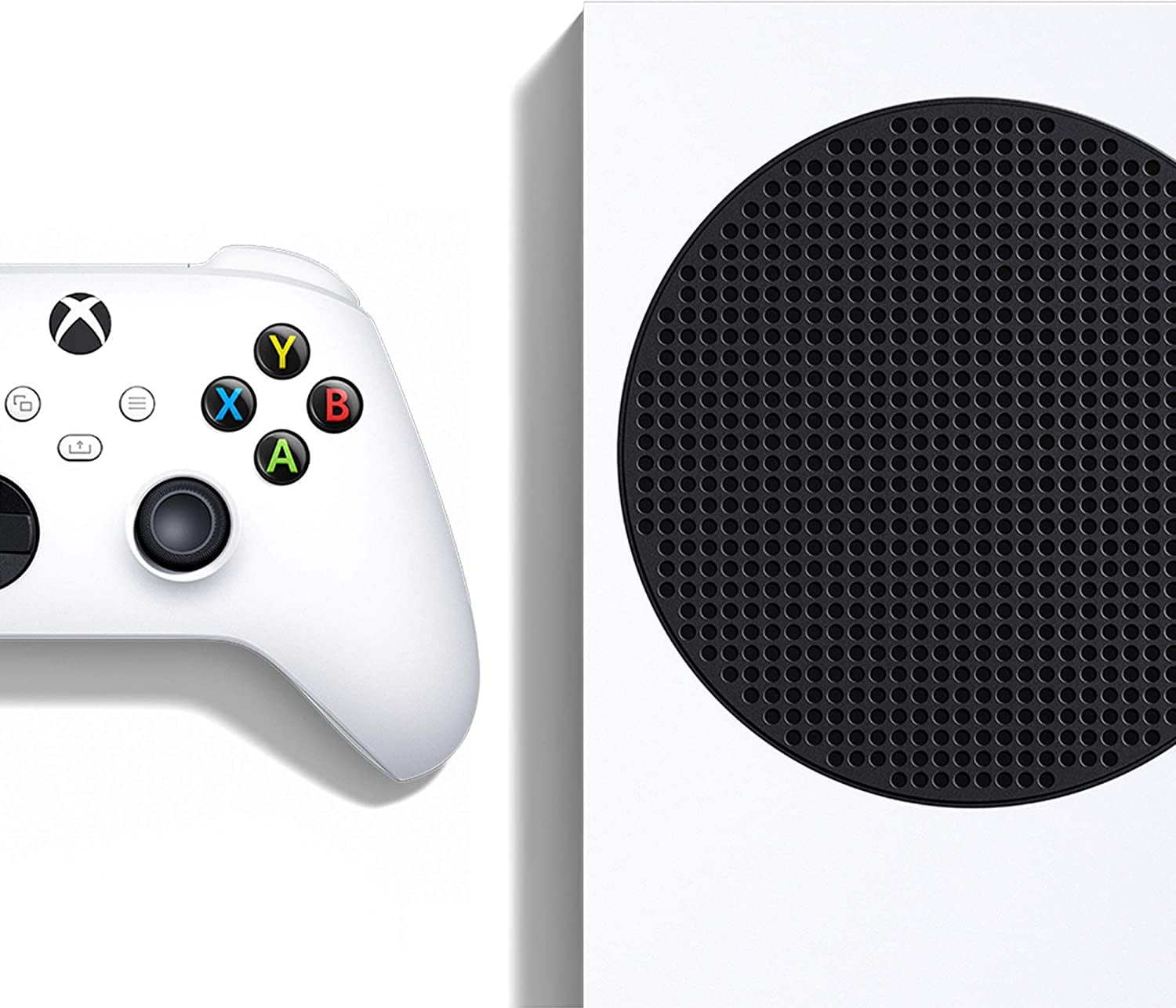 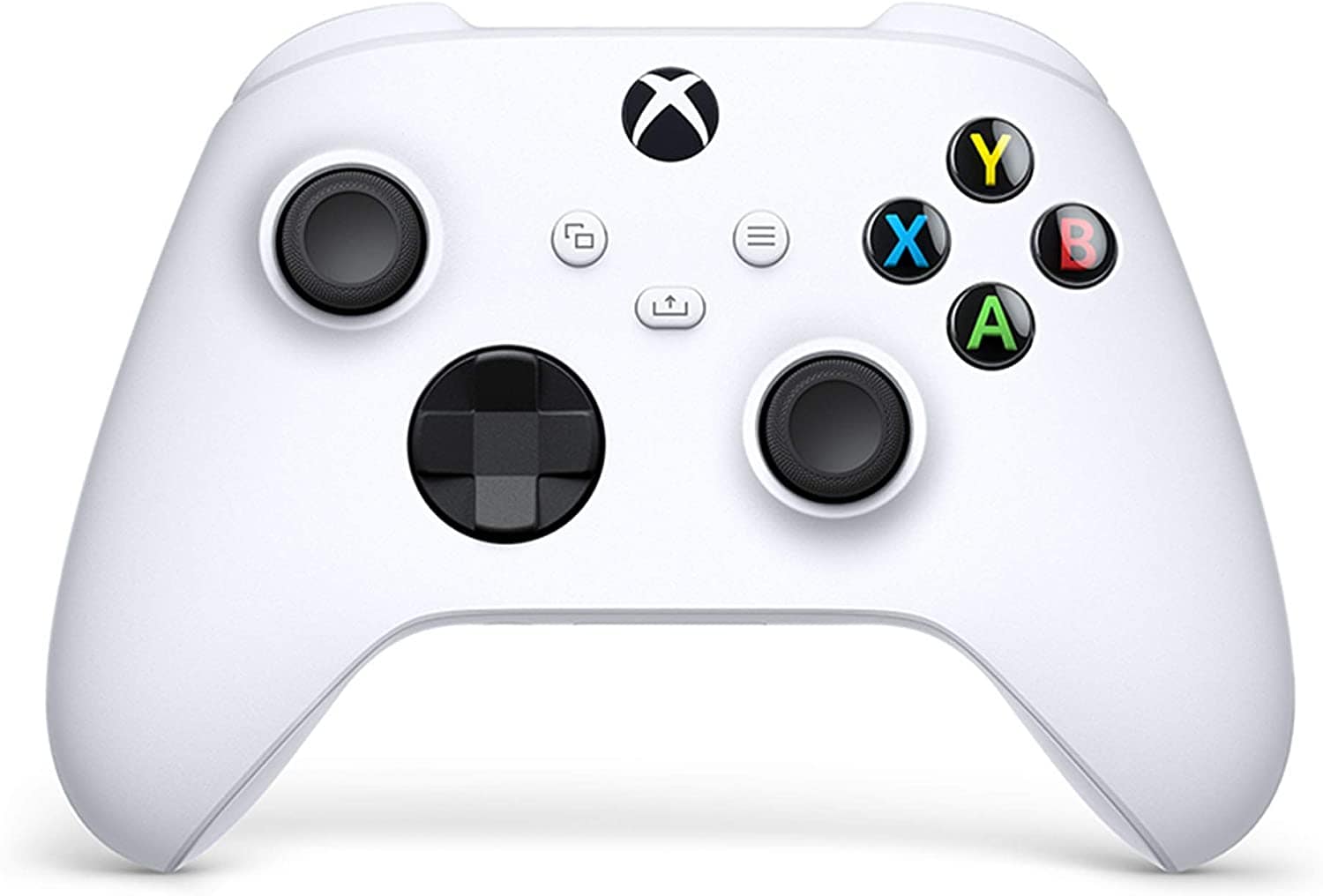 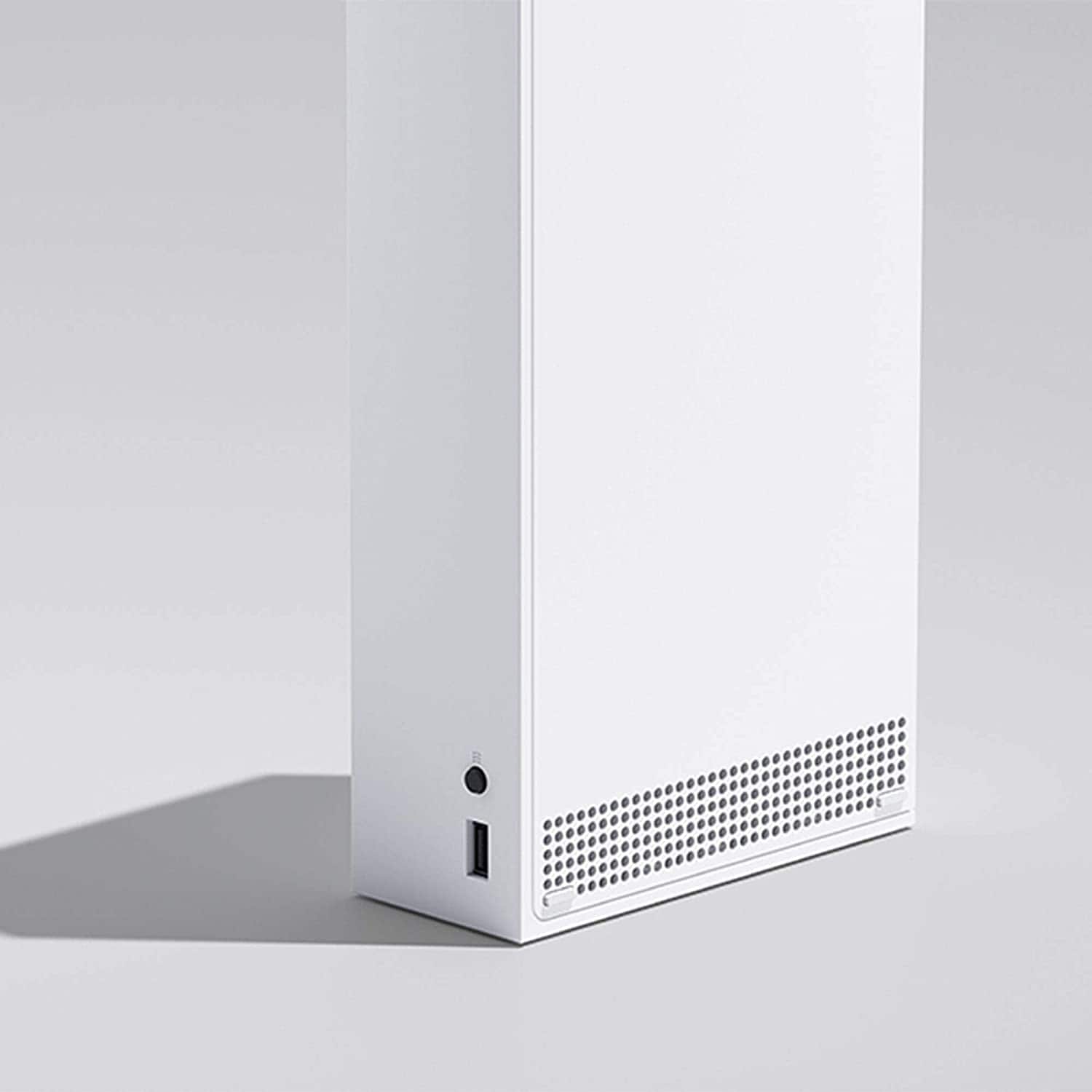 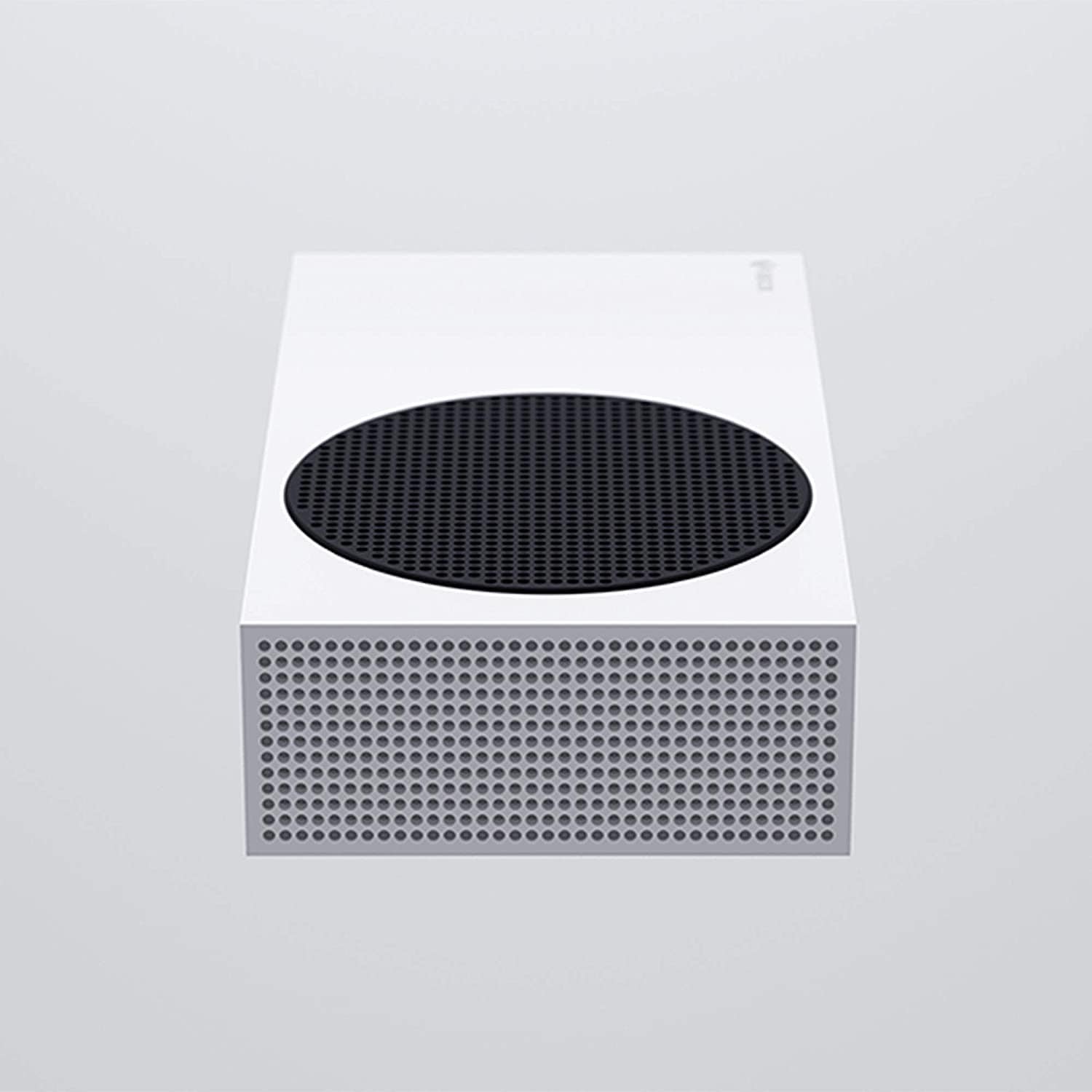 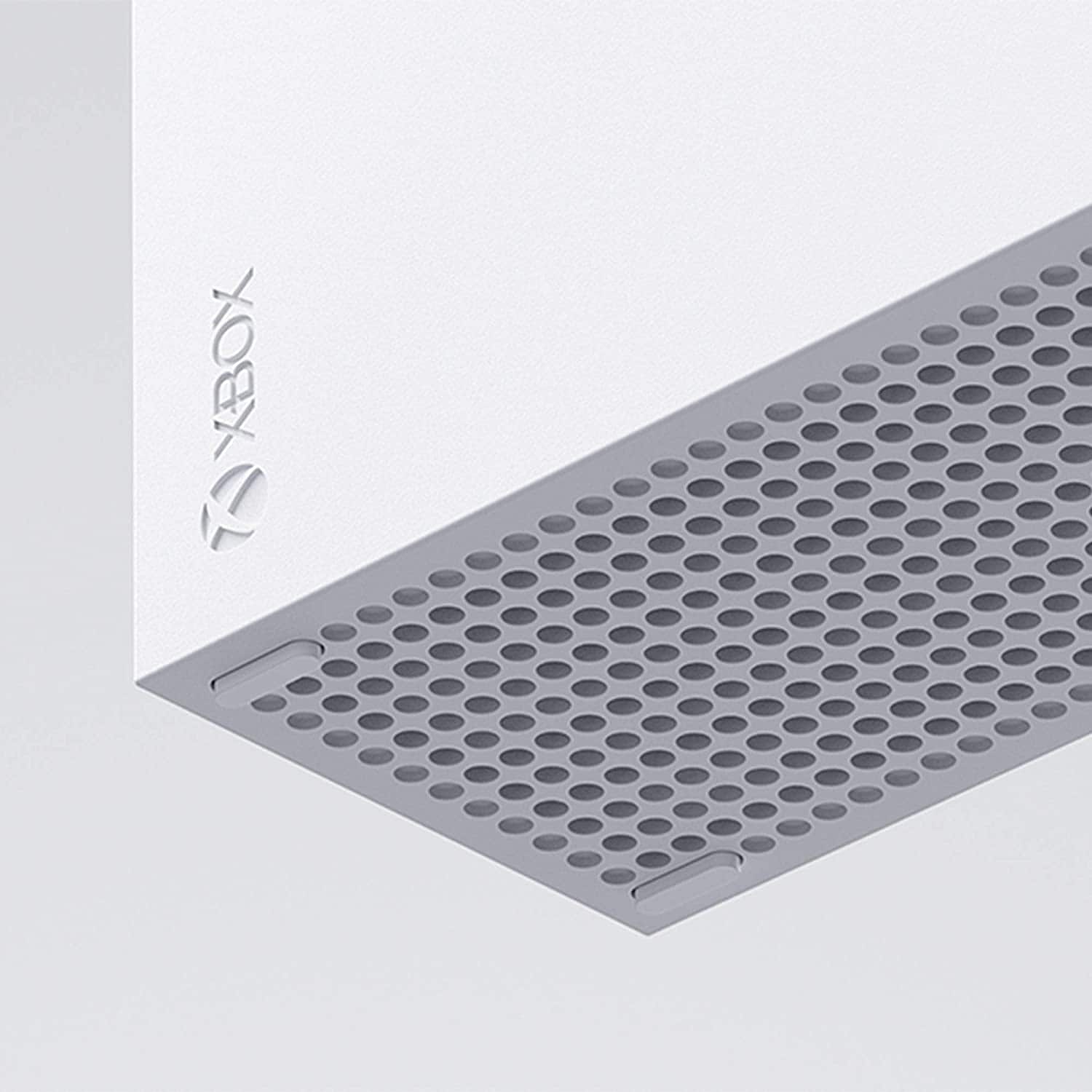 Although it’s the smallest Xbox yet, Xbox Series S packs a lot of power into its small frame. You definitely shouldn’t underestimate this all-digital gaming console based on the size, or you’ll be pleasantly proven wrong ...