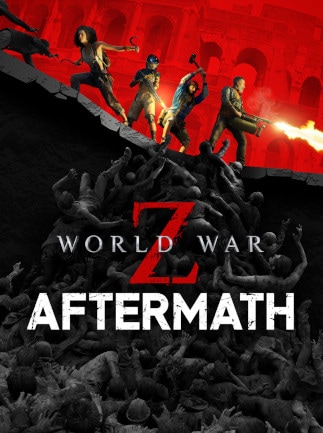 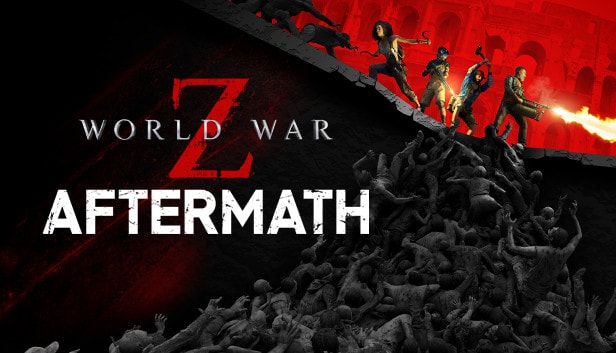 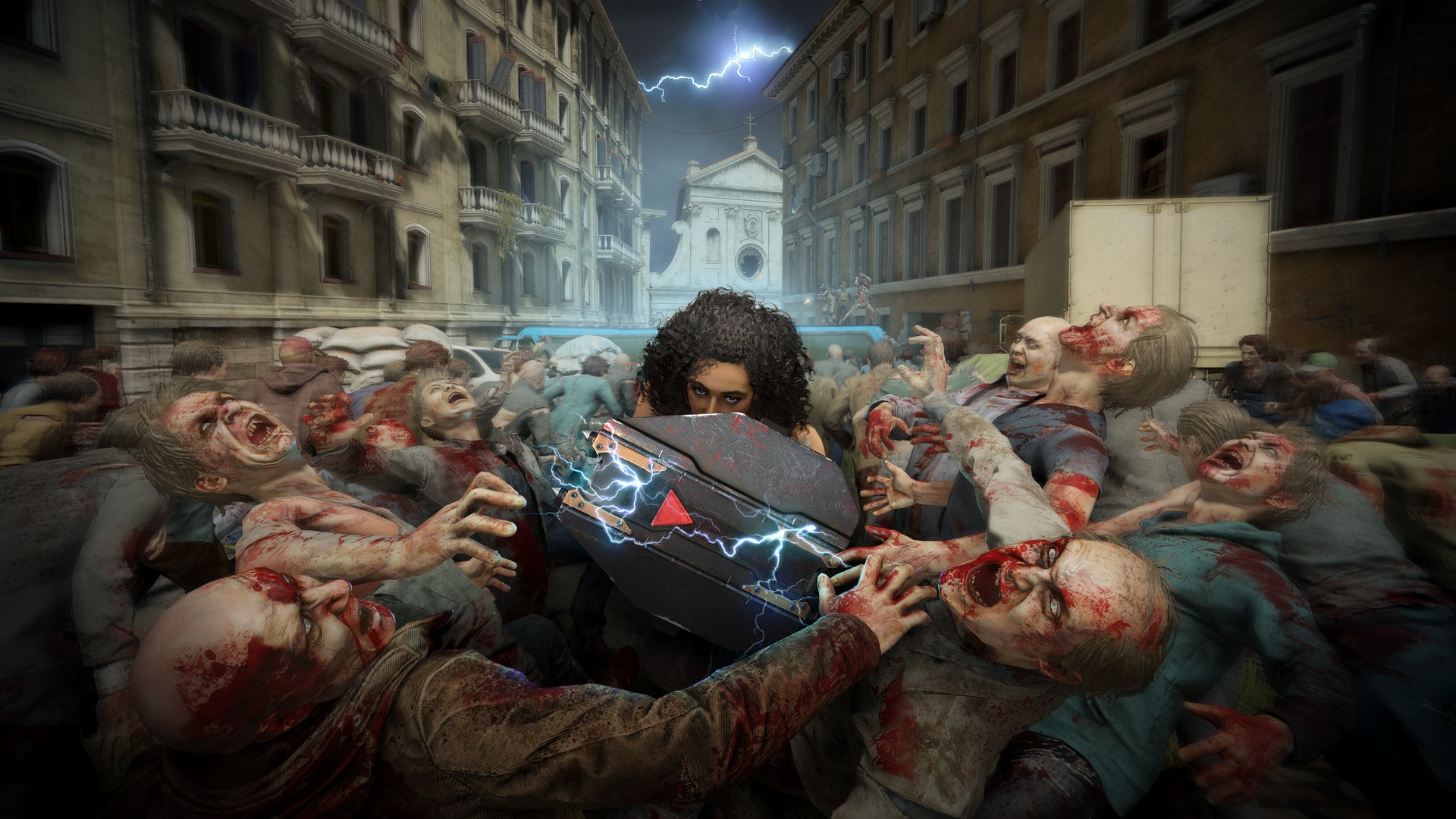 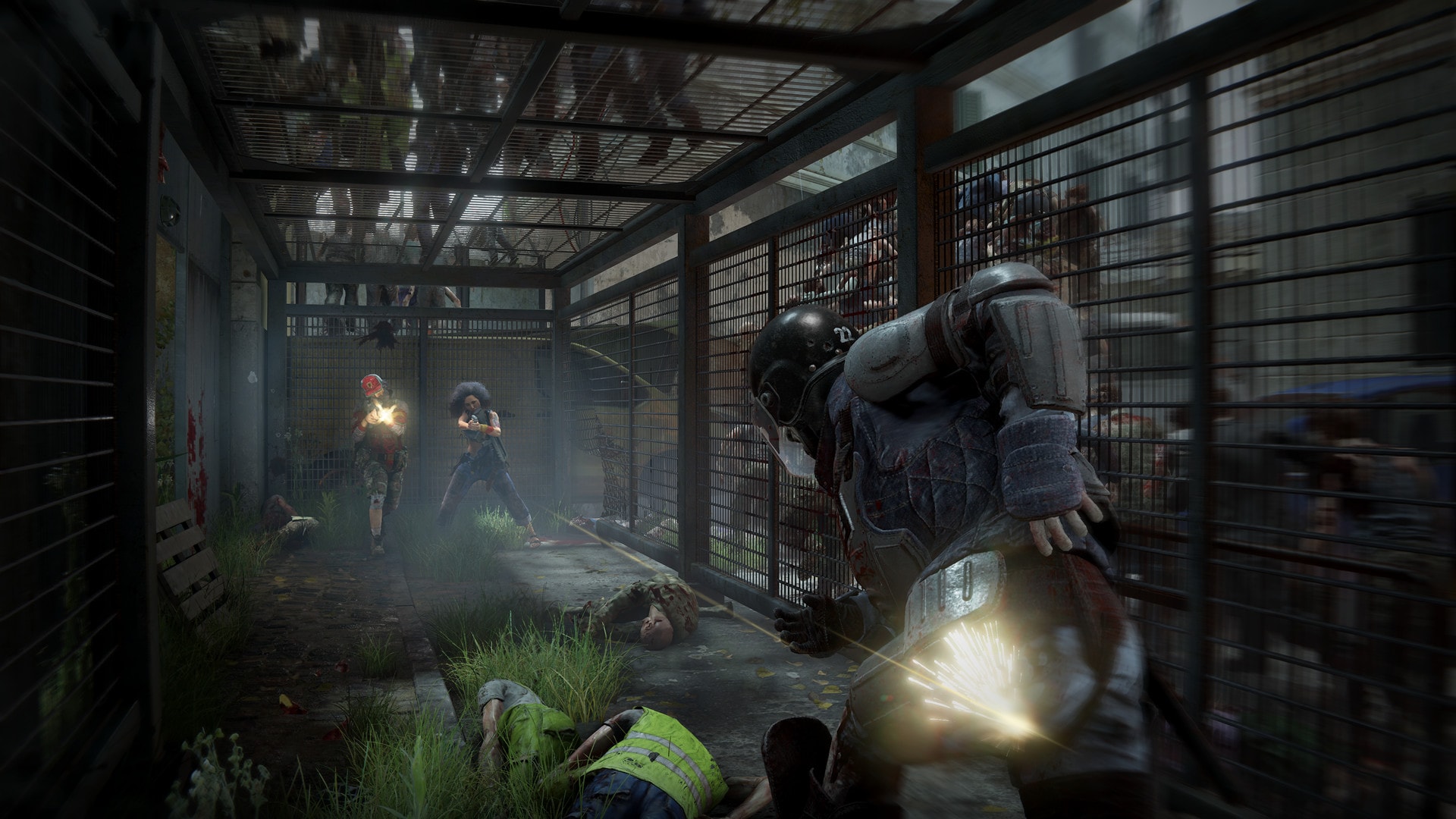 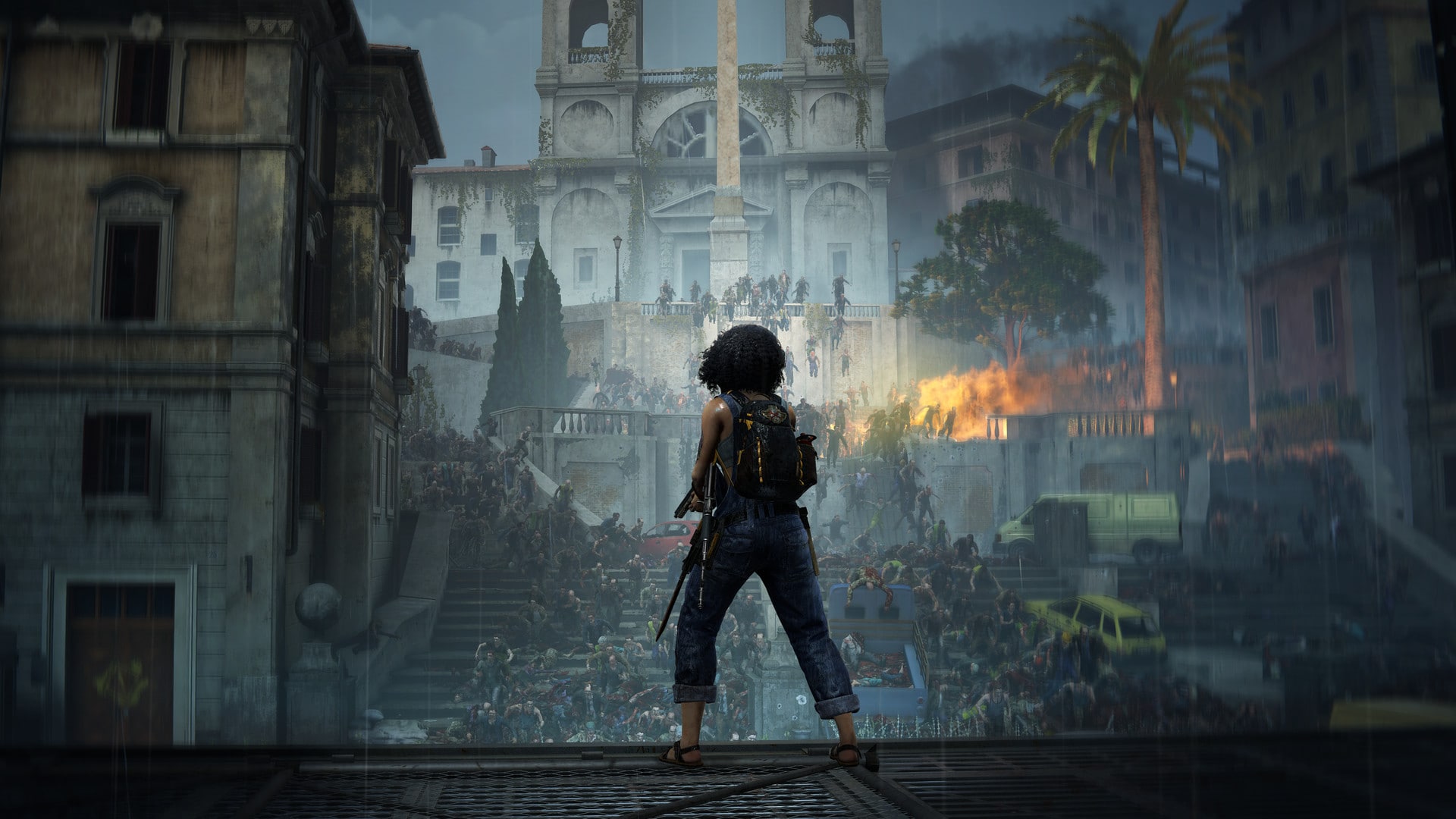 World War Z: Aftermath is the ultimate co-op zombie shooter and the next evolution of the original hit World War Z that has now captivated over 15 million players. Fight off hordes of ravenous zombies in intense story ep ...