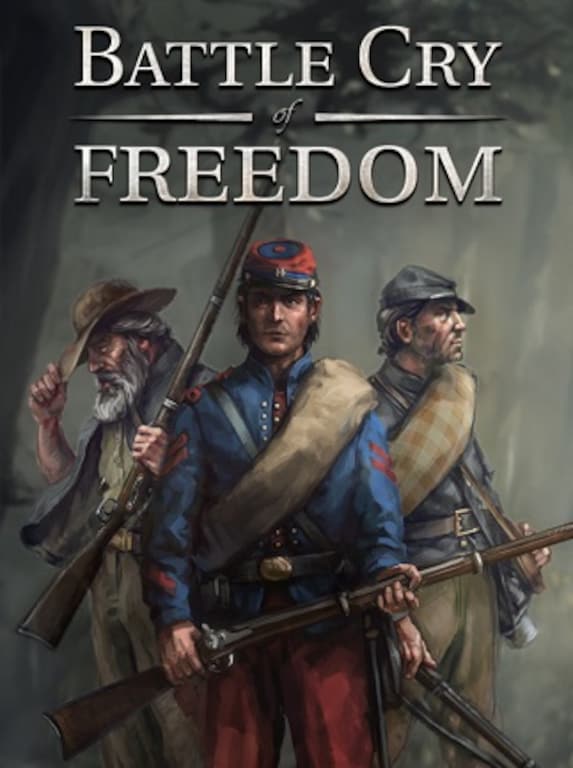 Battle Cry of Freedom is a multiplayer player-versus-player video game, developed by Flying Squirrel Entertainment, and released in 2022 on PC. The game combines elements of a shooter and an RTS game, providing a unique ...