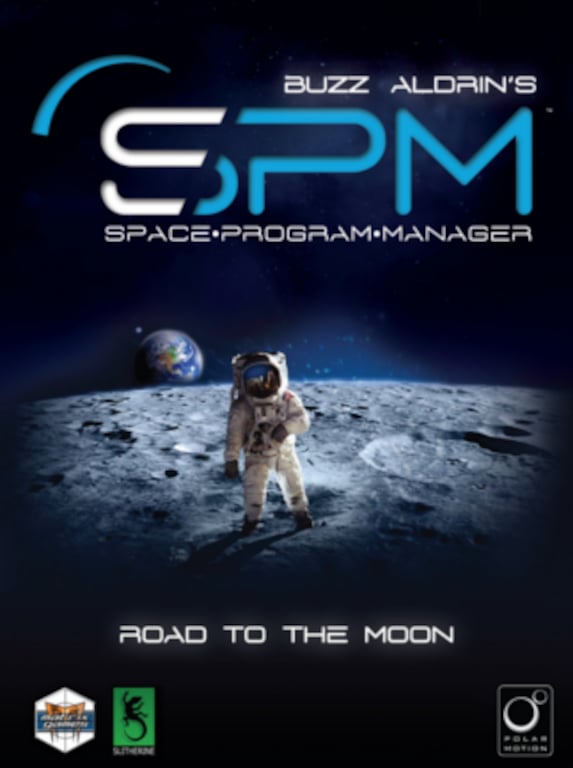 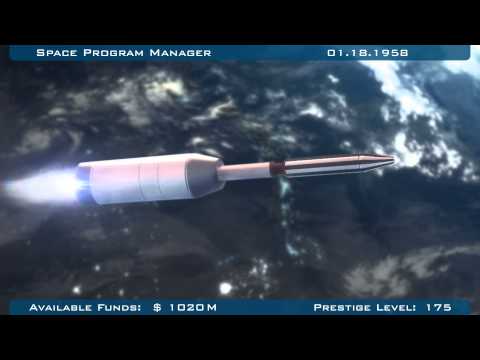 Buzz Aldrin's Space Program Manager (SPM) Road to the Moon is the ultimate game of space exploration. It is the mid 1950s and the race for dominance between the US and the Soviet Union is about to move into a new dimensi ...