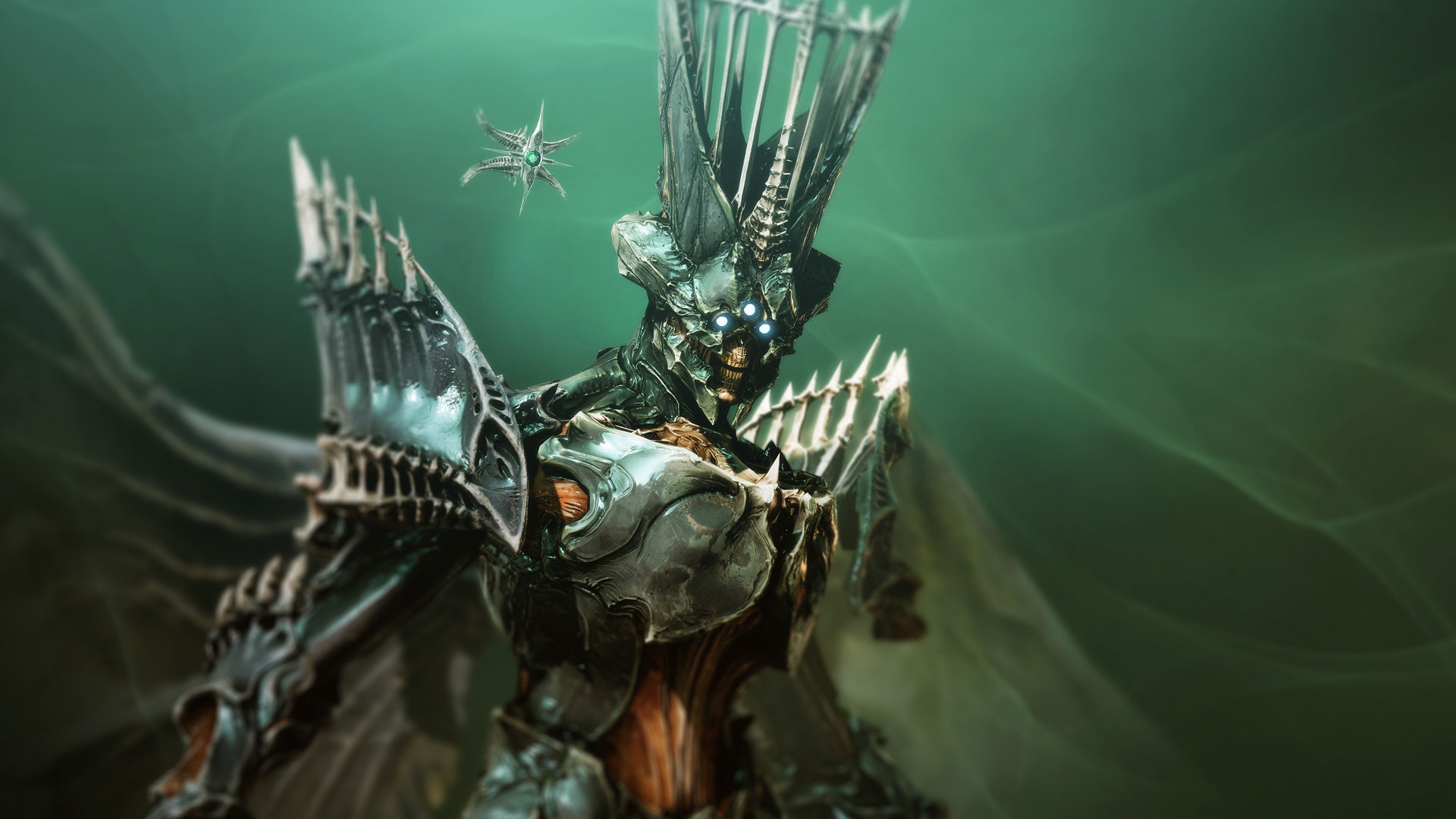 Steaming swamps in no man's-land are the source of the most monstrous beings. Venture to Throne World and discover the ancient plot of the Witch Queen in the latest Destiny 2: The Witch Queen Deluxe Edition. Improve your strategy and leave this world better than you found it.