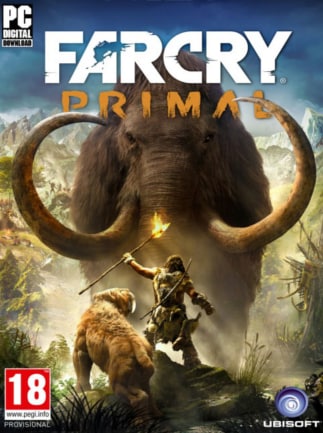 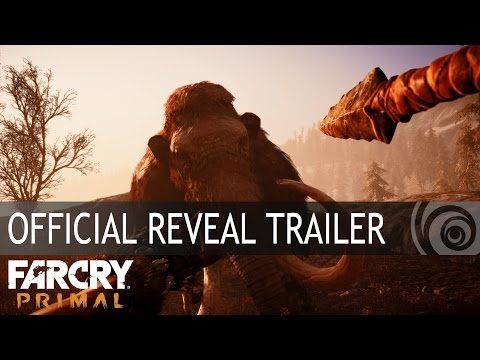 Far Cry Primal is yet another installment of the Far Cry franchise - a popular FPP action game series developed by Ubisoft. The game is a full-scale spin-off of the franchise offering a unique experience in the Stone Age ...