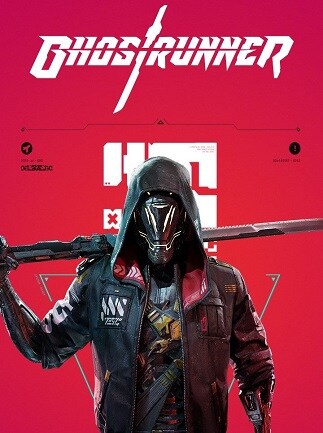 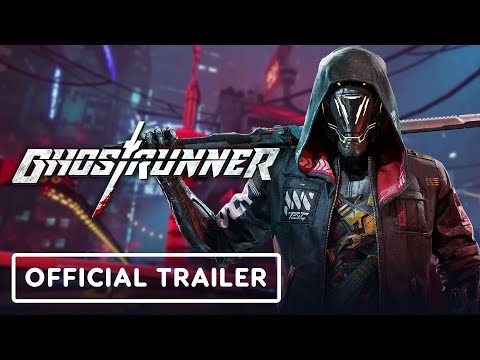 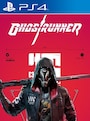 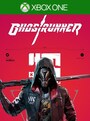 You are the last surviving Ghostrunner and only you can save the devastated city. Make your way through the rough floors of the tower, slash your way through hordes of enemies, and restore the citizens' lost dignity.

Cyberpunk 2077 remained in the development stage for quite a bit – CD Projekt Red wanted to take their time...