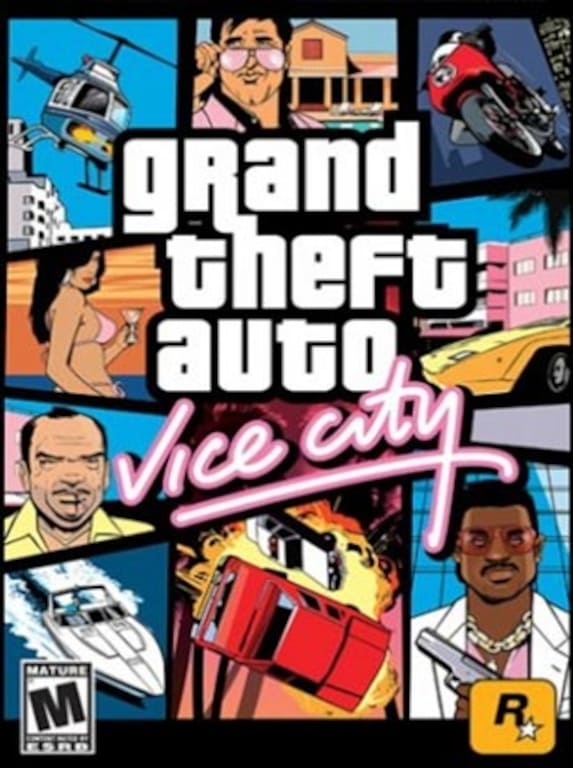 Grand Theft Auto: Vice City is the next installment in the cult classic action game series, developed and released in 2002 by Rockstar Games. Feel the 1980s vibes and set off on an adventure in sunny Vice City! The title ...