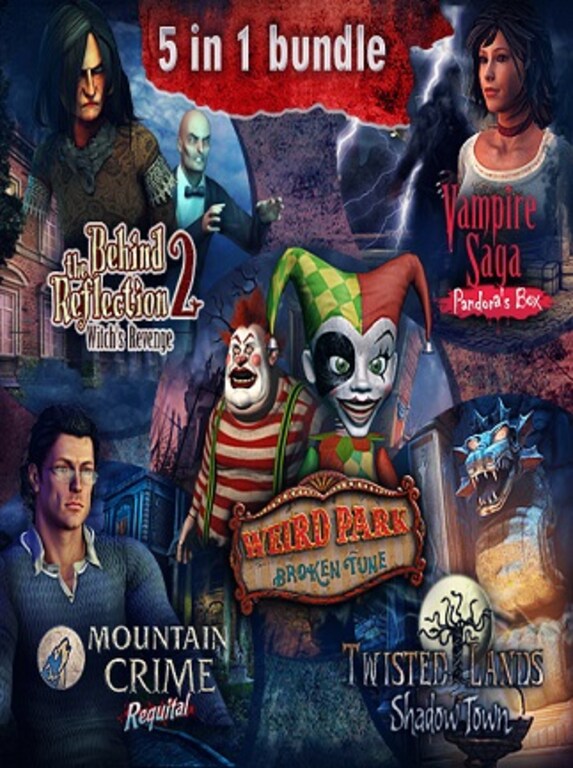 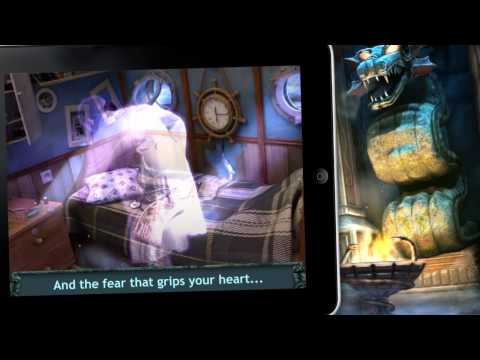 This bundle includes 5 well-known Hidden Object games:Behind the Reflection 2: Witch's Revenge: A witch's quest for revenge spells trouble for a young mother and her son in this haunting hidden object adventure! Guide th ...