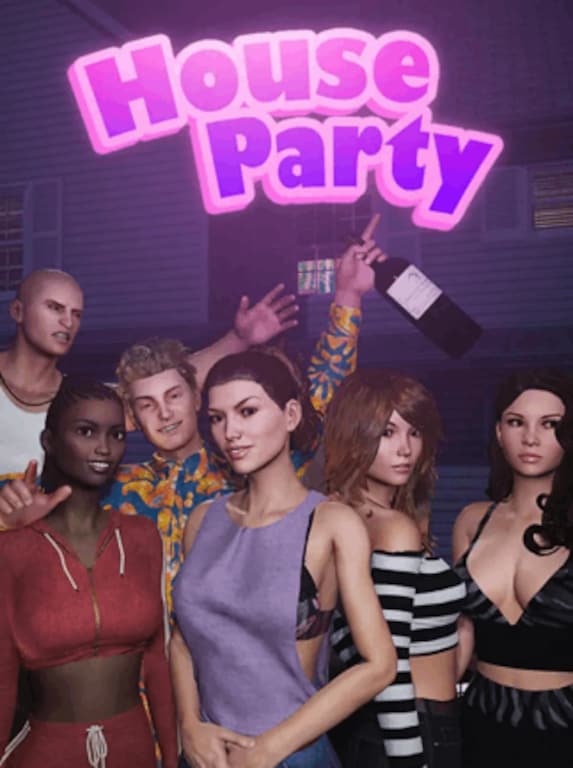 During the gameplay, players can engage in social interactions with many different characters. It’s worth to mention, that each and every one of the characters in the game has unique traits, personalities, and stories. B ...