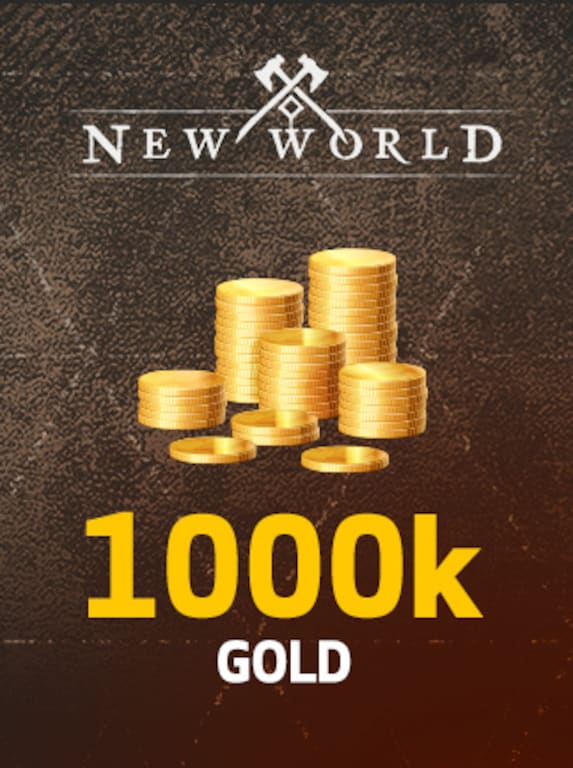 Purchasing and upgrading your gear, repairing weapons and so on – all these require tremendous amounts of gold in New World. This in turn requires a tremendous effort that you have to put into quests and the daily grind: ...