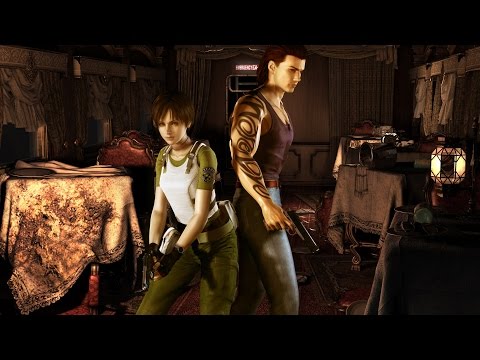 Prepare yourself to discover the terrible secrets hidden in the origin of evil. RE:Zero takes place before the events of the first Resident Evil, where a group of STARS members are sent to investigate a series of murders in Raccoon City.