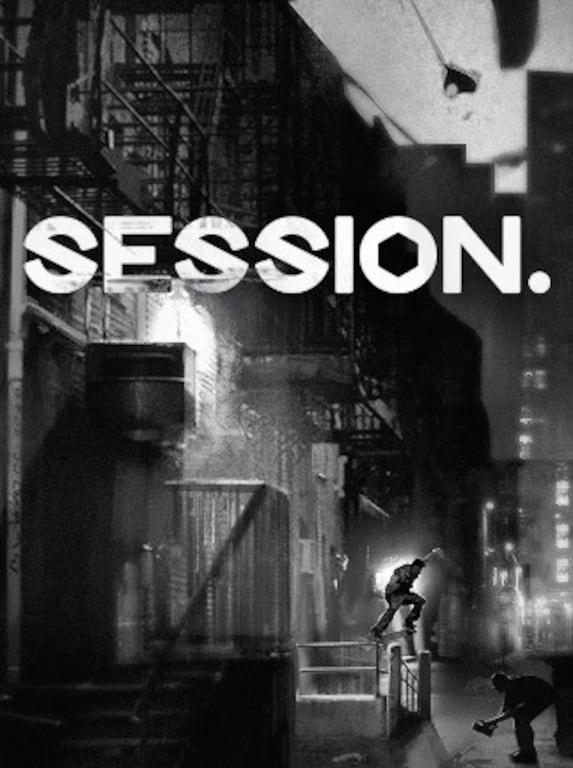 Inspired by the golden era of skateboarding, Session's primary goal is to make you experience what skateboarding really is; an incredible culture where there are no other goals other than expressing your creativity and a ...