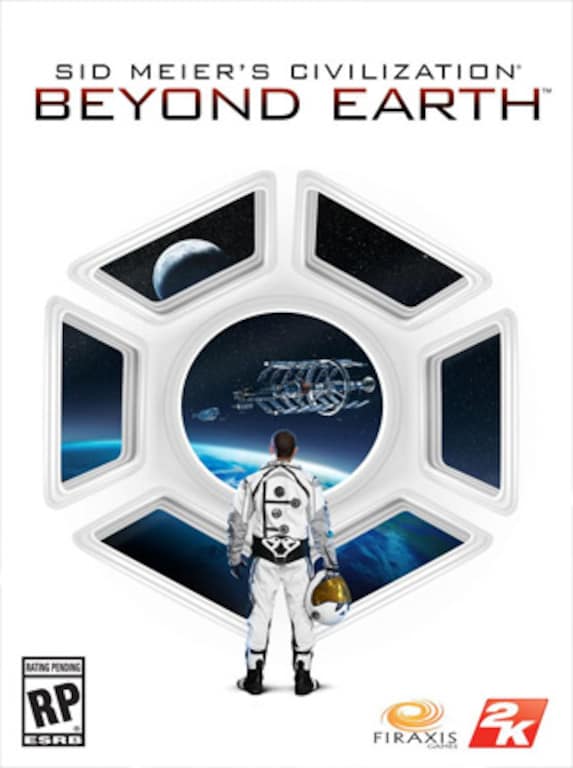 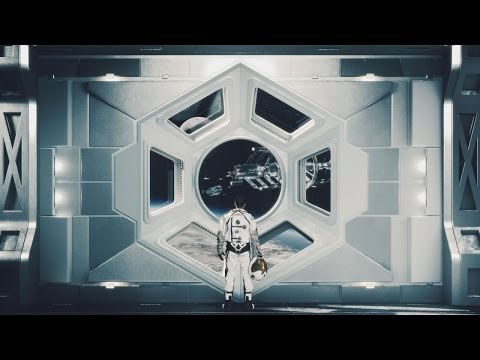 Sid Meier's Civilization: Beyond Earth was published by 2K Games in 2014. It is a turn-based 4X strategy game that is set in the future. Since its release, the game has received good reviews from science fiction fans and ...