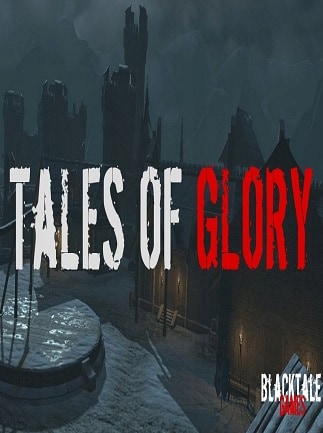 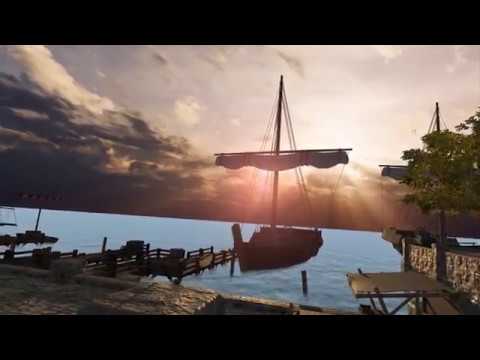 Don your VR helm, choose your weapons, and command your troops to victory while you immerse yourself in the fury and excitement of this medieval battle simulator.Will you be defeated? Or with the blood of your enemies, w ...