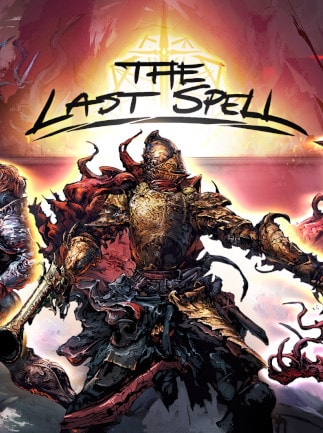 Death comes at night and you must be prepared to stop it. Gather your heroes, equip them with weapons and magical artefacts and expand you town's defences to repel hordes of monsters in this rouge-like turn-base tactical RPG.