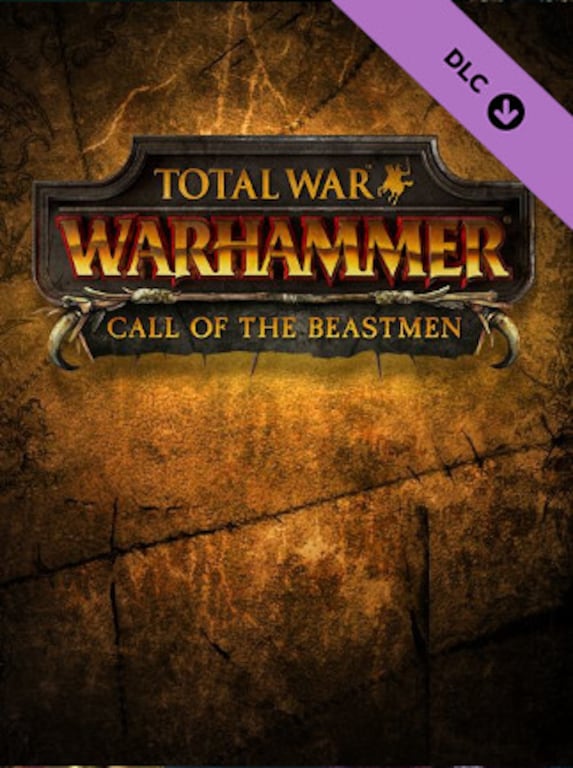 Something stirs in the deep dark forests of The Old World. Between the twisted trunks, the Beastlords grow restless with an all-consuming battle-thirst. They gather to them great Warherds of barbarous, bestial fiends, fo ...