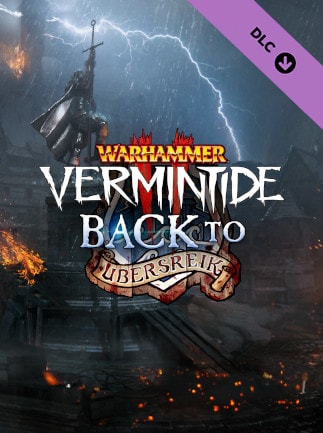 Fatshark Studio is not idle. Warhammer Vermintide 2 Back To Ubersreik is a perfect example of this - try out the DLC that develops the previous plots.