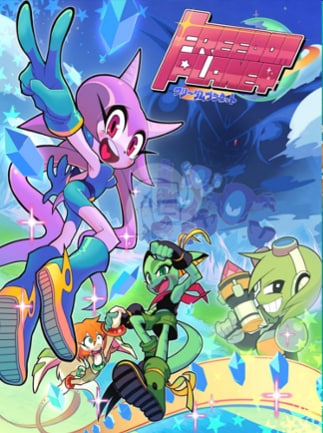 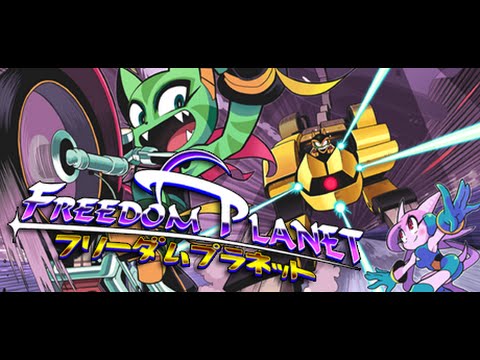 Freedom Planet is a combat-based platform adventure that pits a spunky dragon girl and her friends against an alien attack force. There's trouble around every turn, from insects to giant robots to sheer explosive destruc ...

146
1
View comments
Ask about the product