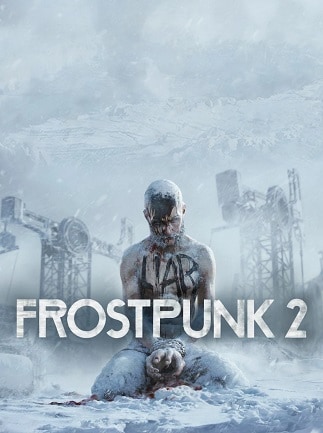 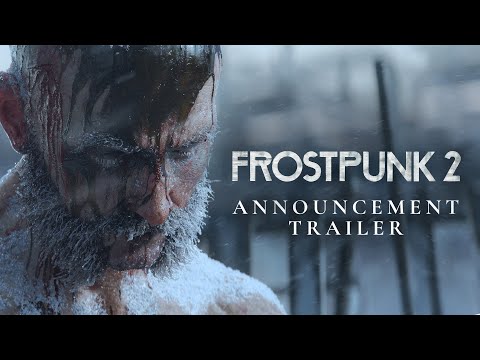 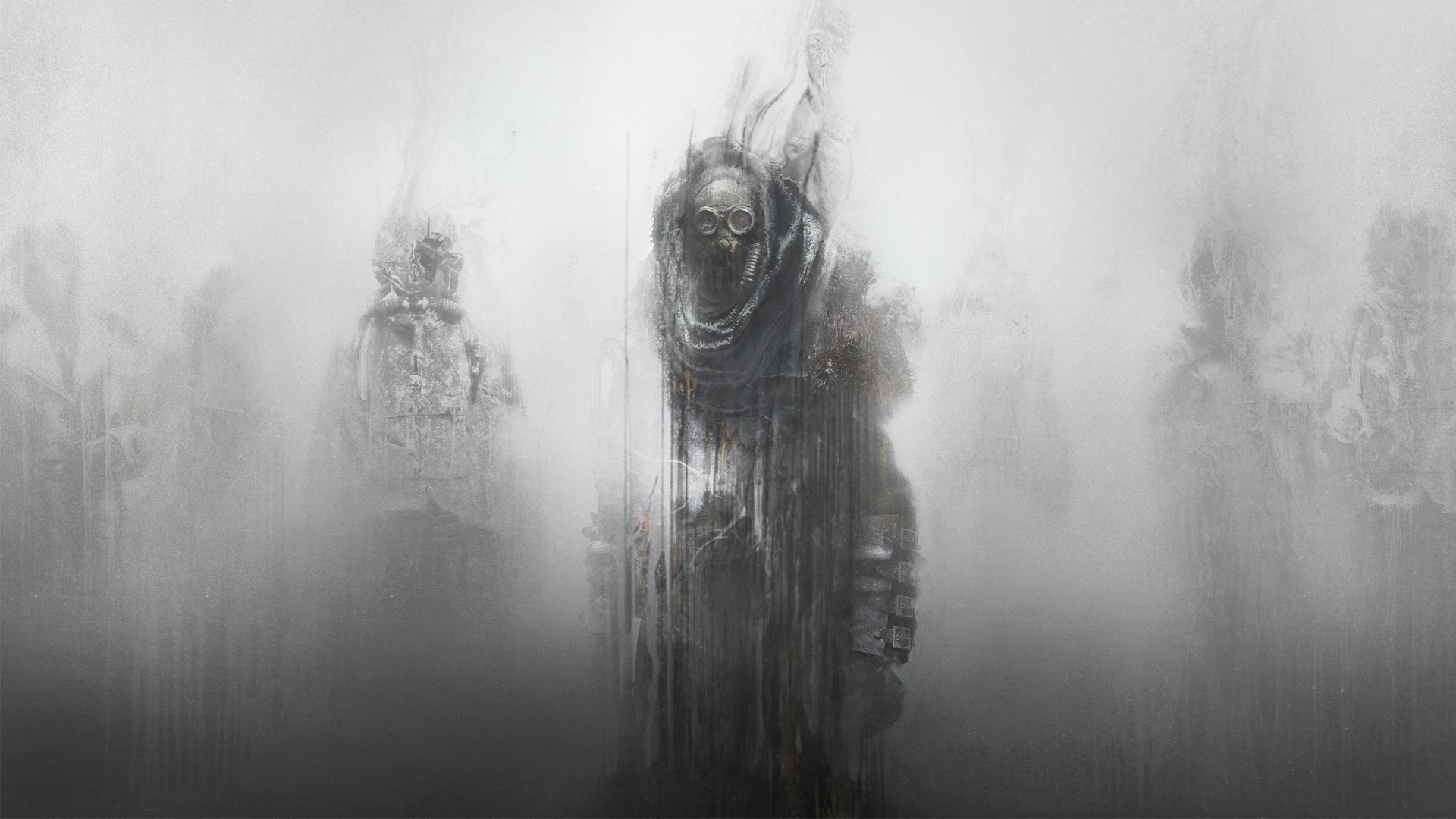 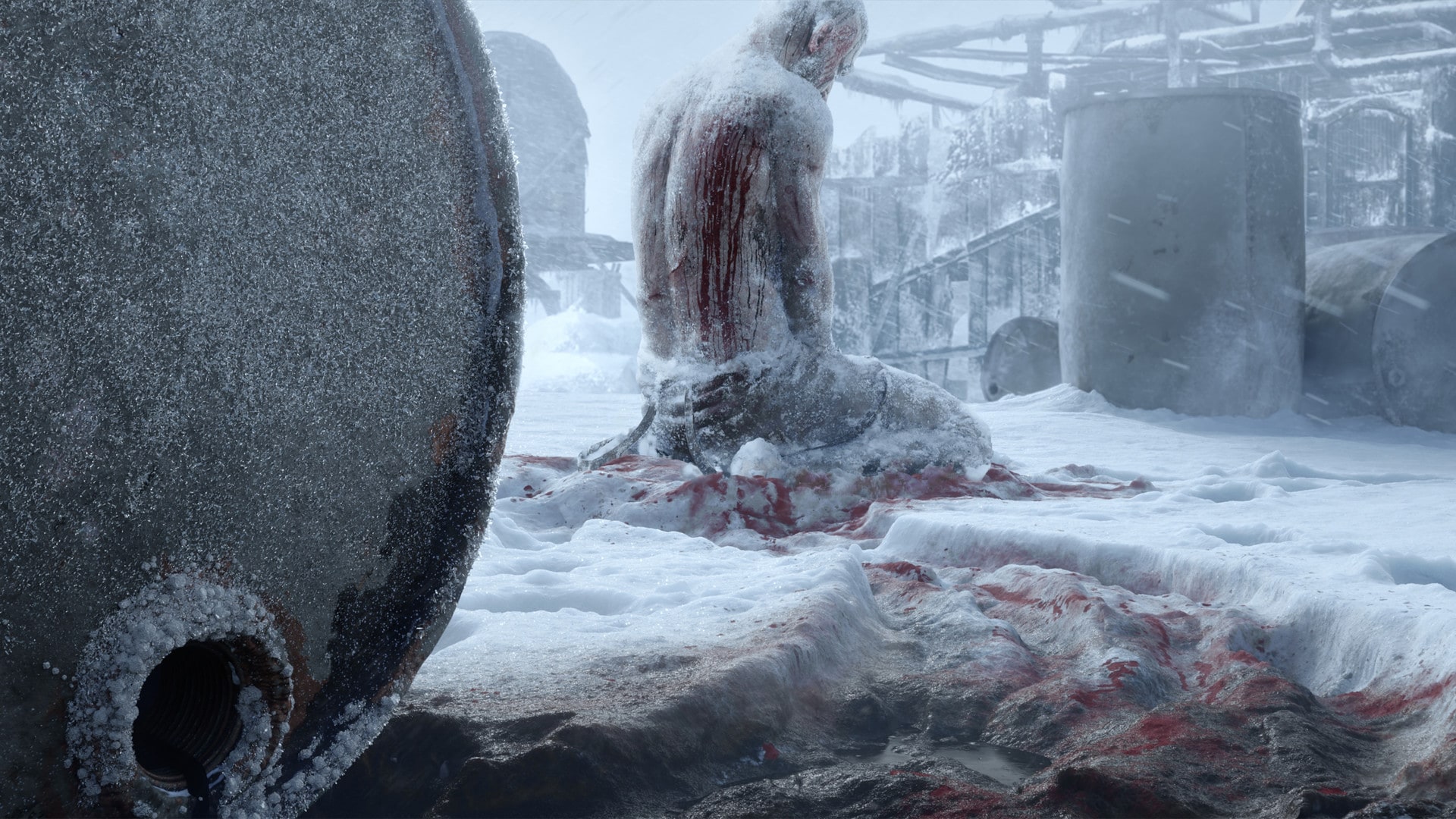 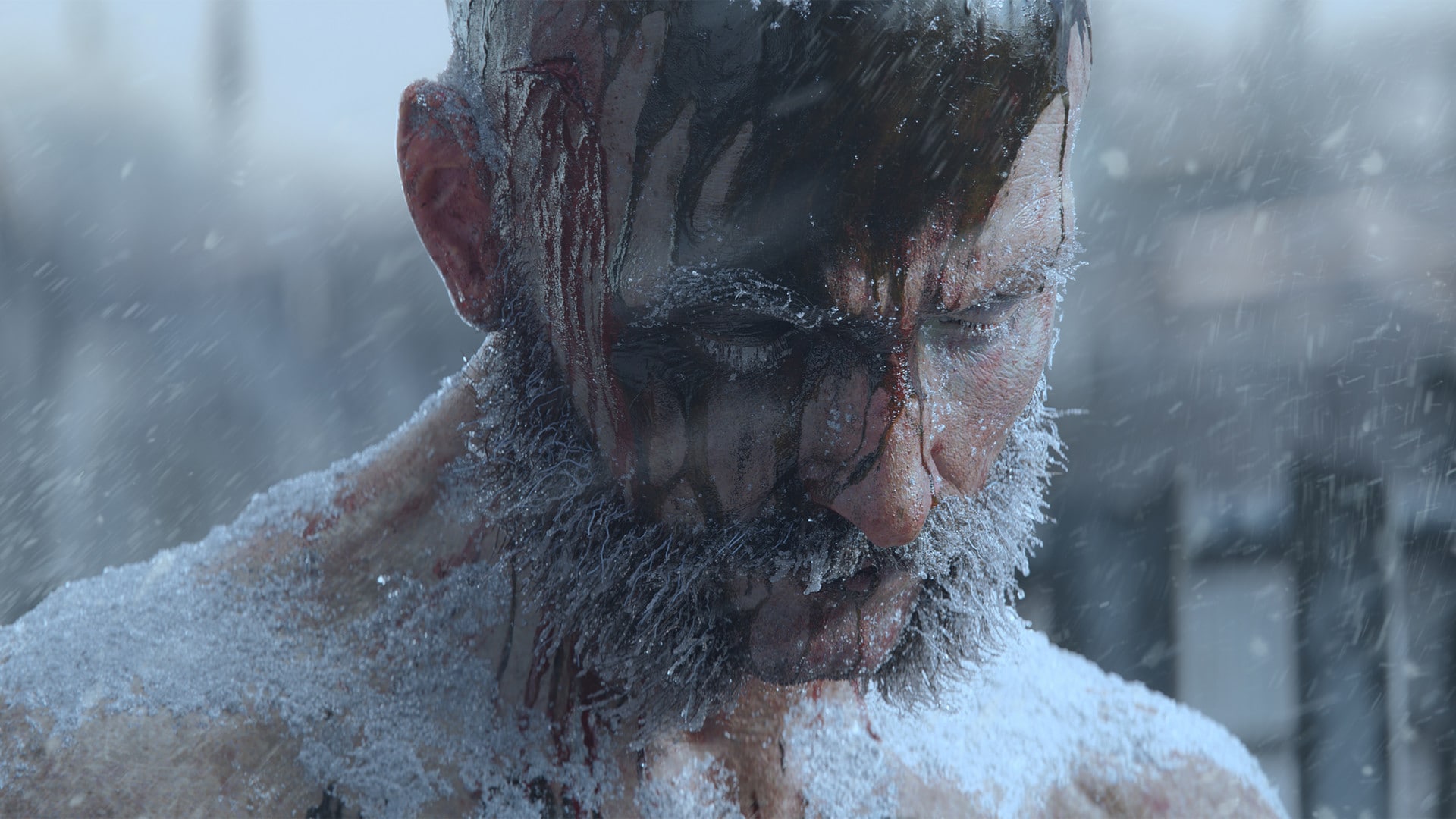 Frostpunk 2 is a sequel to acclaimed city-builder from 11 bit studios. As the leader of New London, the player's goal is to provide resources for the city's survival as well as deal with discontent within its walls. The game was praised for its gameplay and the theme of morality vs. survival.