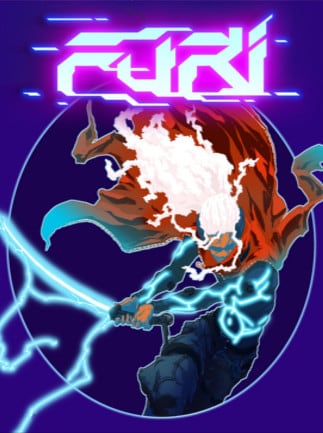 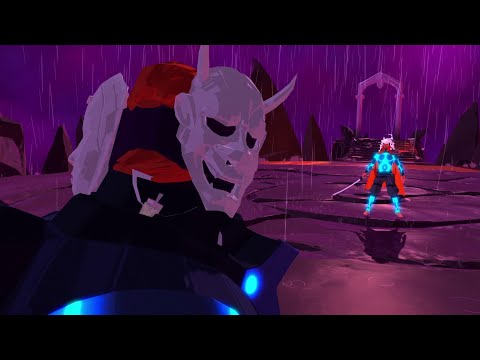 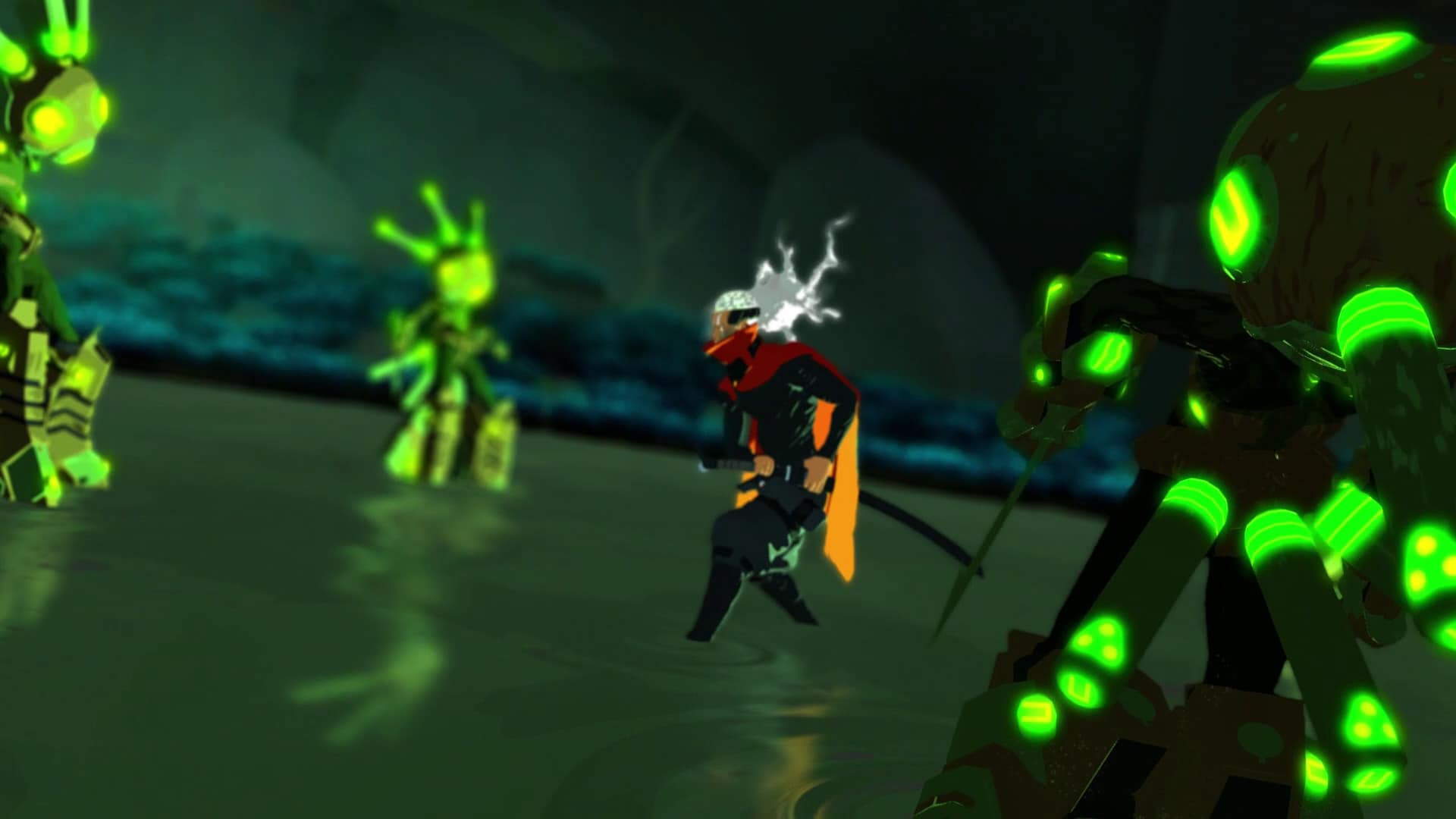 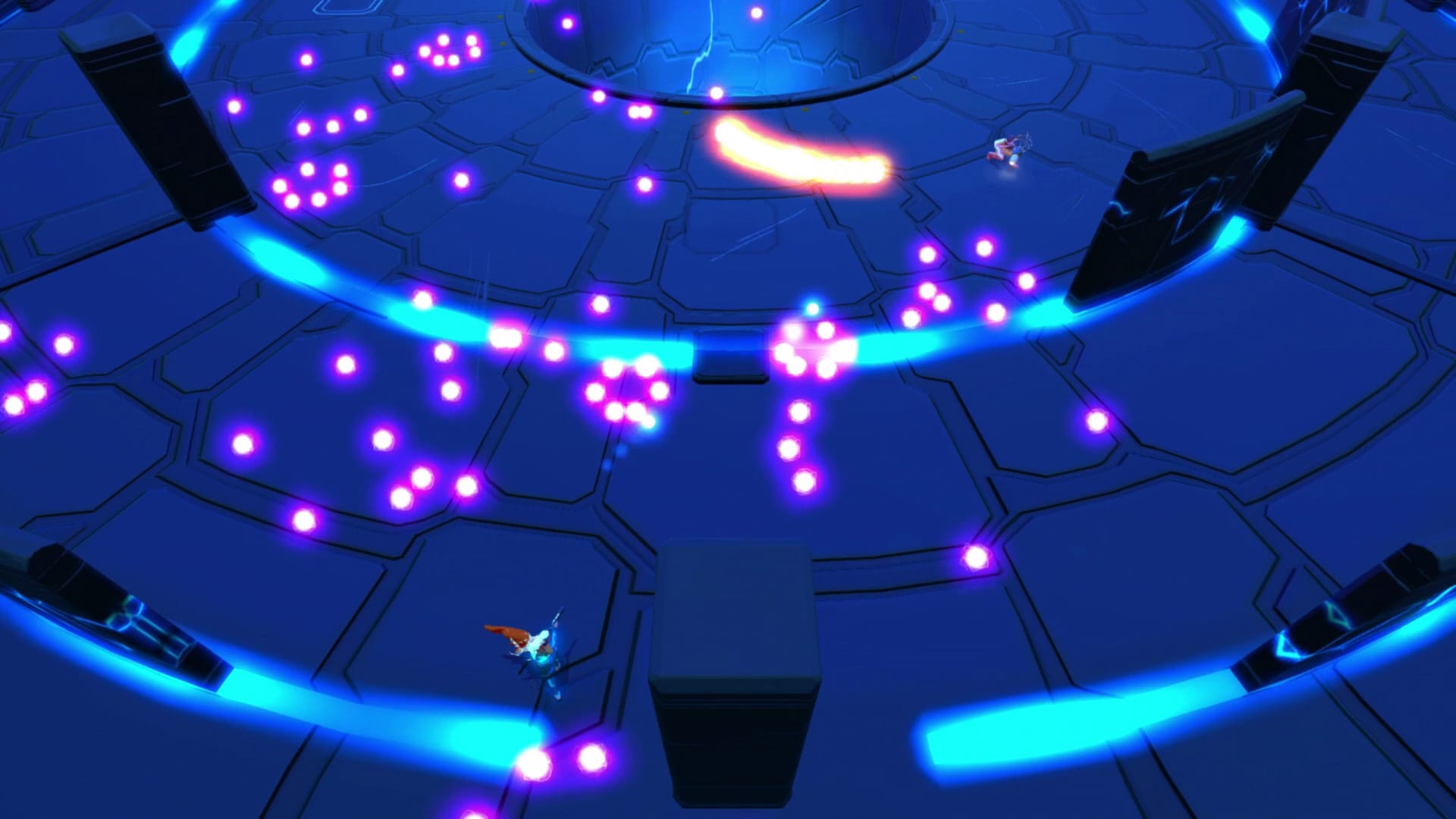 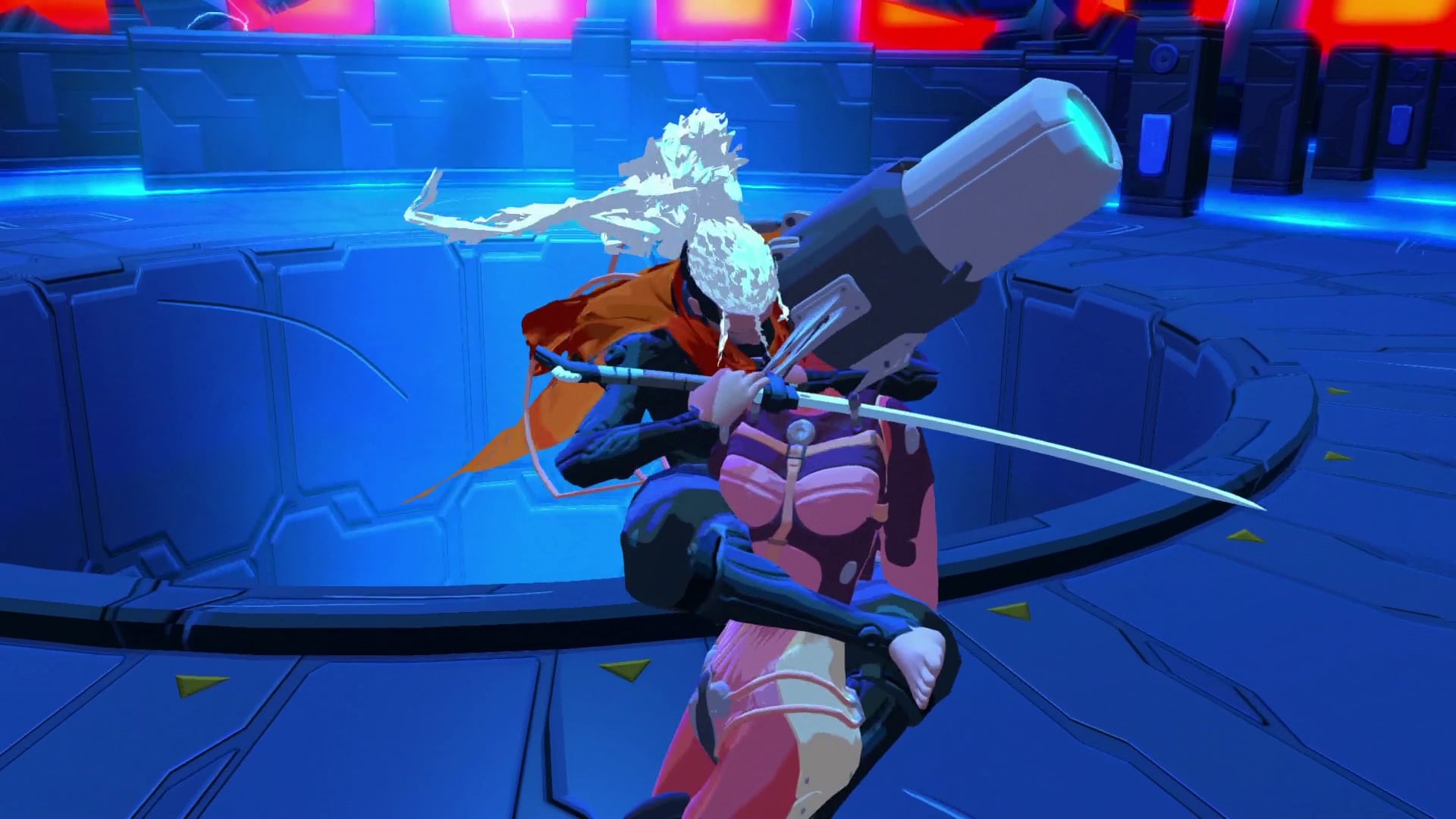 Furi (PC) is an oldschool action game with a very high level of difficulty. It can be easily compared to such classics like Contra, Crimsonland, Alien Shooter, Jamestown, the first Postal etc. If you love games which force you to constantly dodge bullets and stand against powerful opponents, then this game is for you.