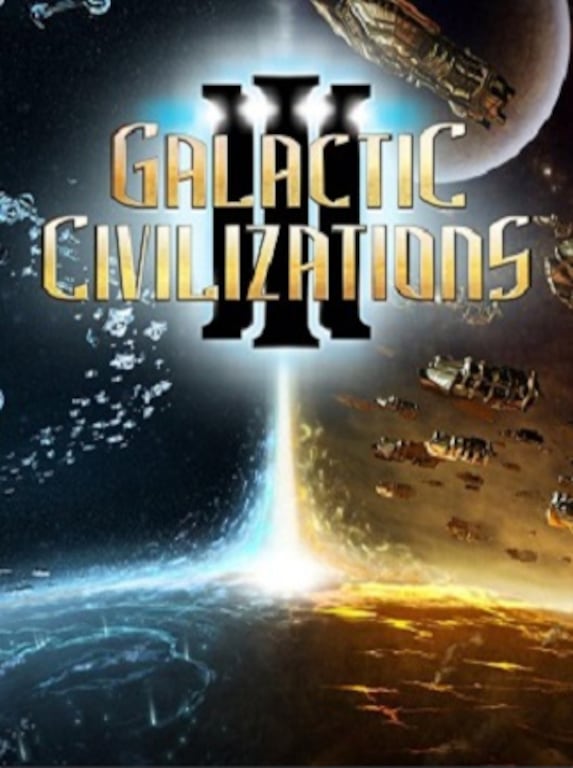 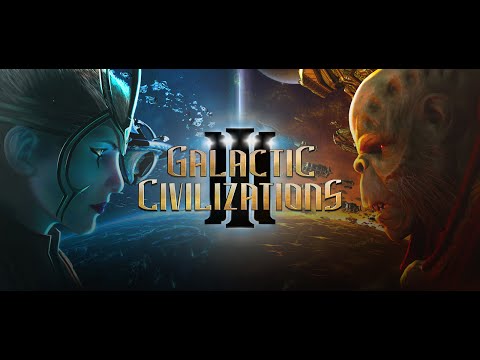 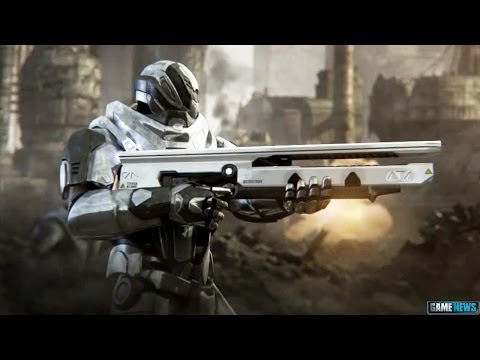 Before humans started to exist on Earth, there were two races of powerful beingsrising above stars. Each with different ideology, standing in sheer contrast to the other. There was a malovent Drengin Empire and the cu ...