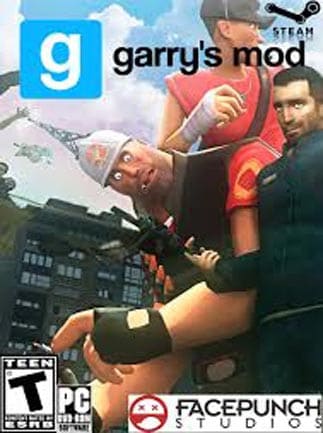 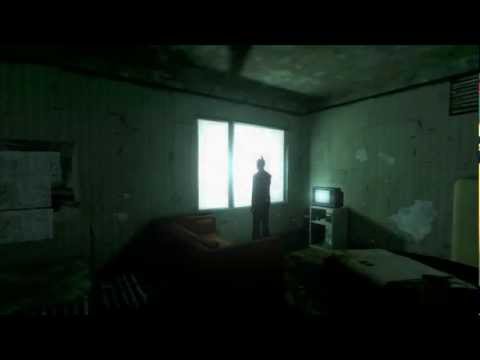 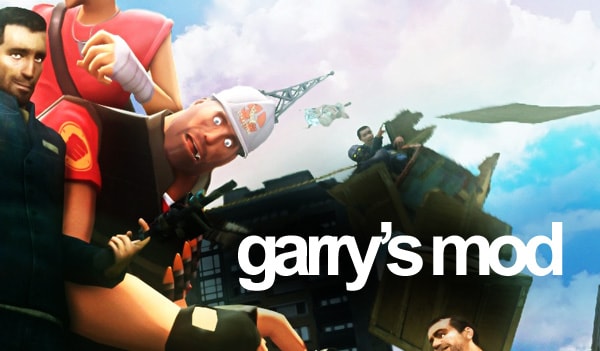 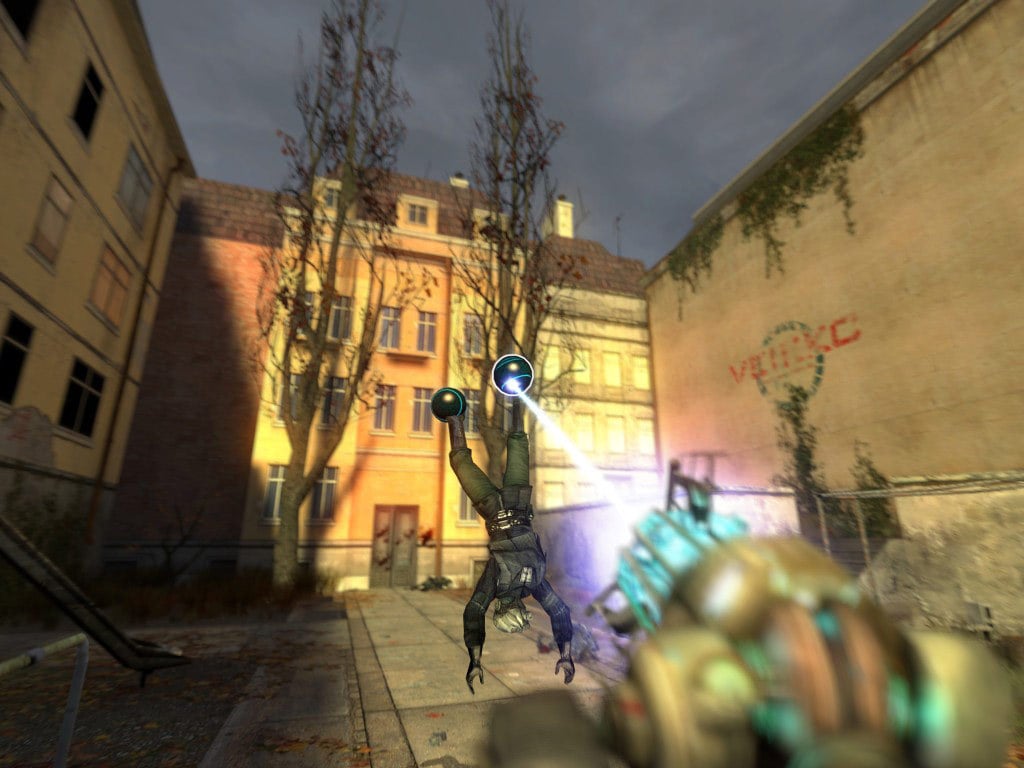 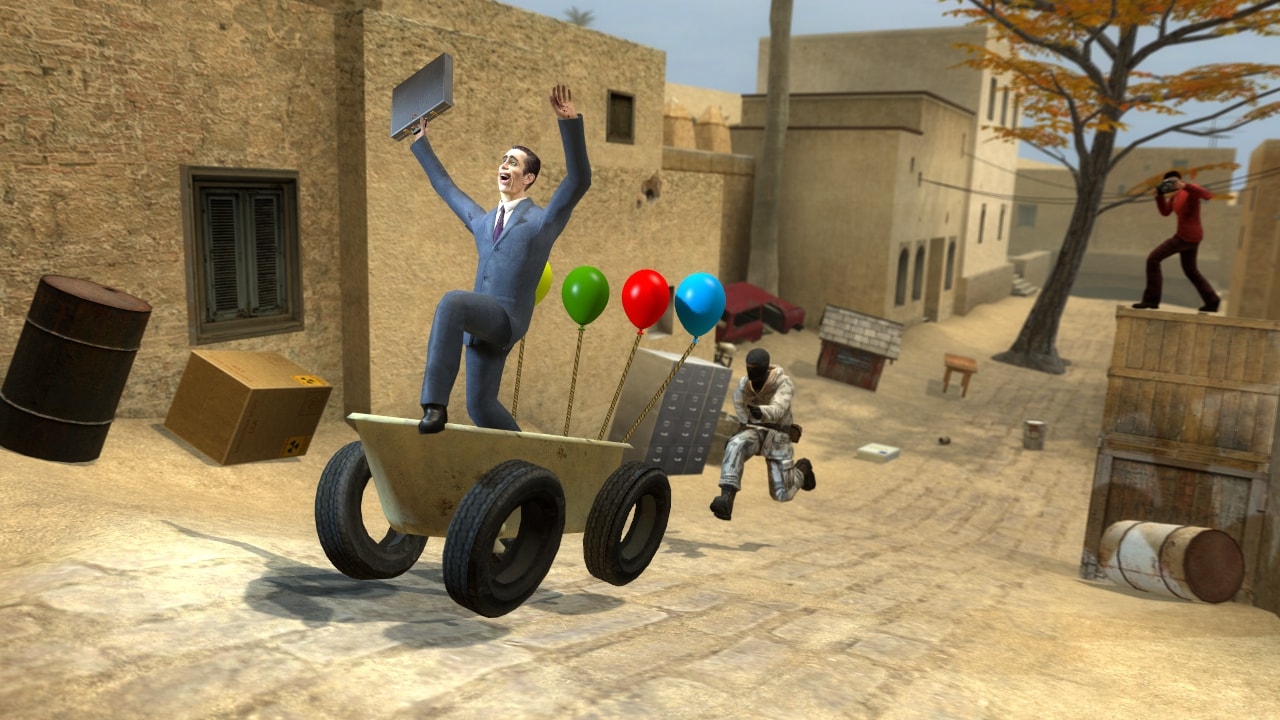 Garry's Mod is hard to define. It is basically a commercial modification of the source engine. In practice, it means that you get a huge workshop at your disposal. You can create various objects, connect them with each o ...