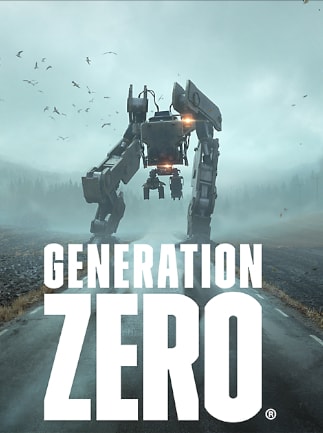 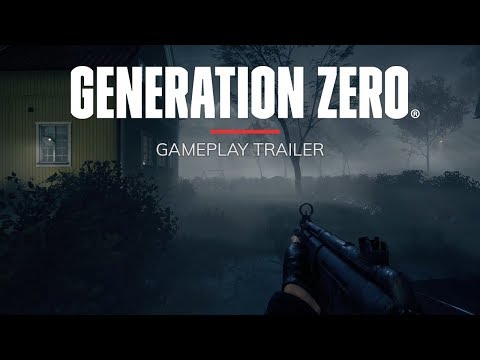 Generation Zero is an open world first-person action adventure game set in the reimagined version of 1980s Sweden. You will play the role of a teen coming back from a trip to the nearby islands with friends.