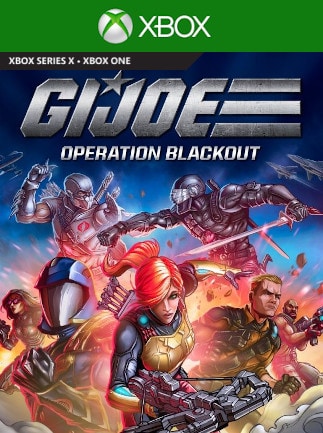 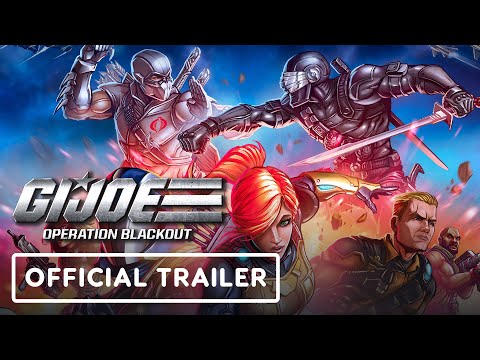 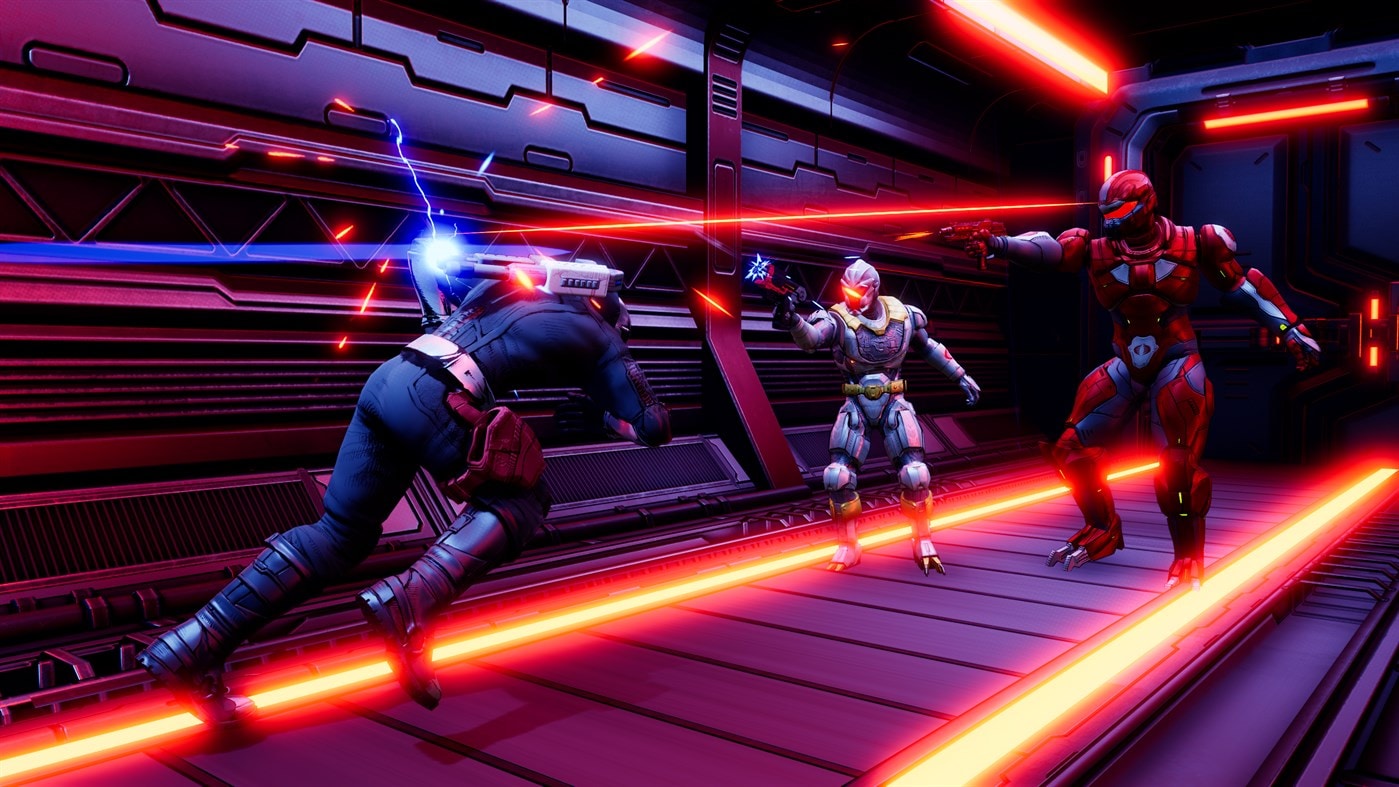 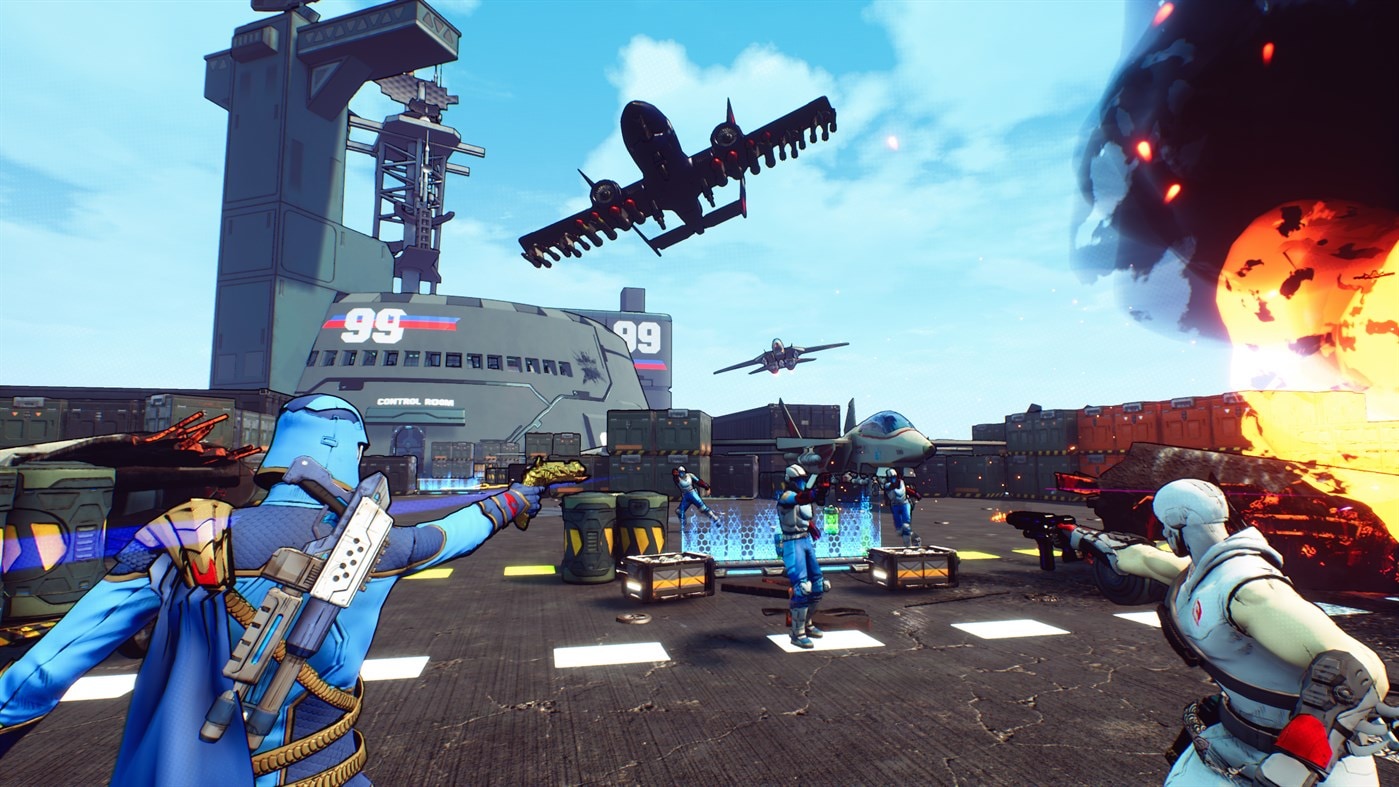 G.I. Joe: Operation Blackout is a new game inspired by a series o popular action figures. In the game, players will have an opportunity to play as G.I. Joe and Cobra characters during engaging gameplay.