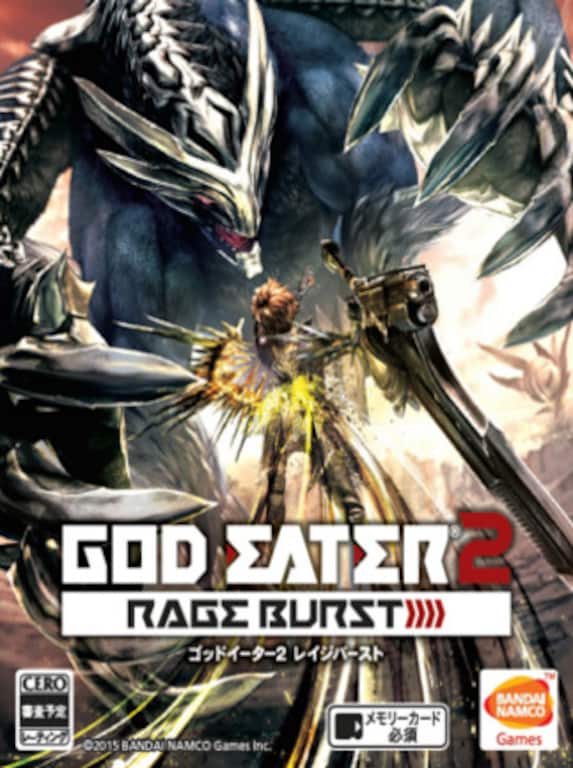 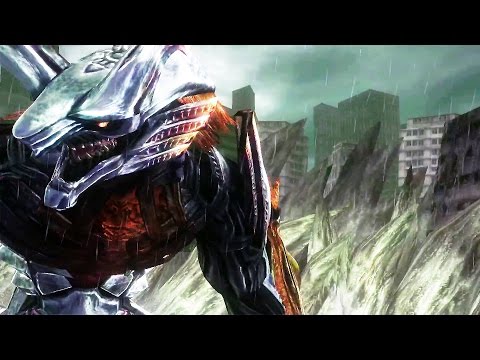 As survivors, people live in mobile cities and walled off districts trying to protect themselves from bloodthirsty monsters. Create a character as a member of God Eaters - a group of specialized soldiers whose sole purpo ...