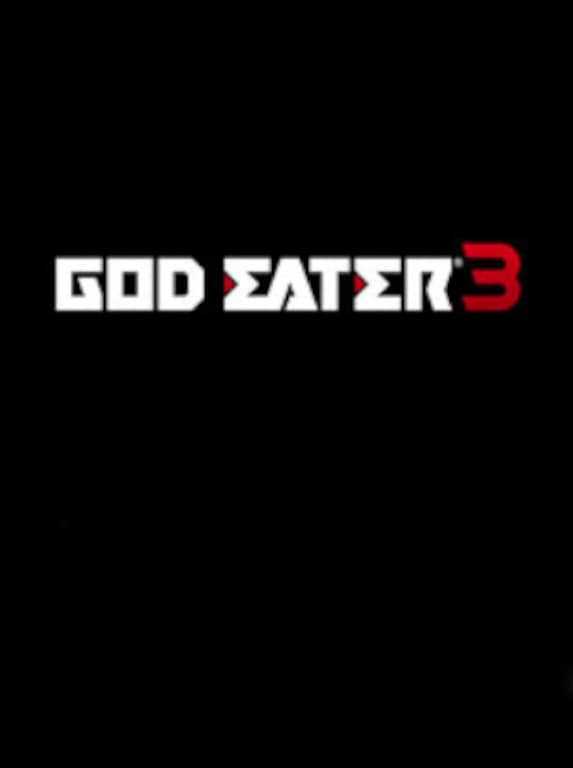 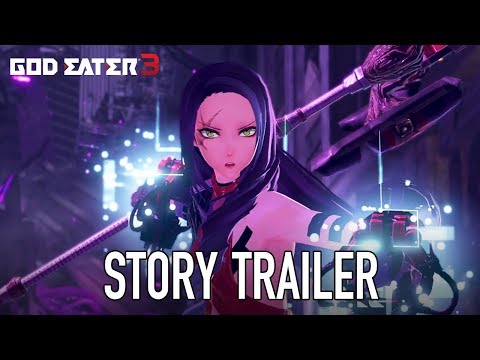 Monster Hunter: World took the world by storm, reaching more than double the sales of the previous...