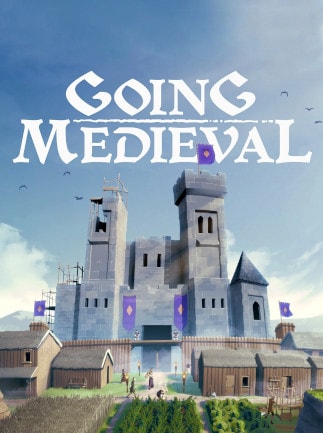 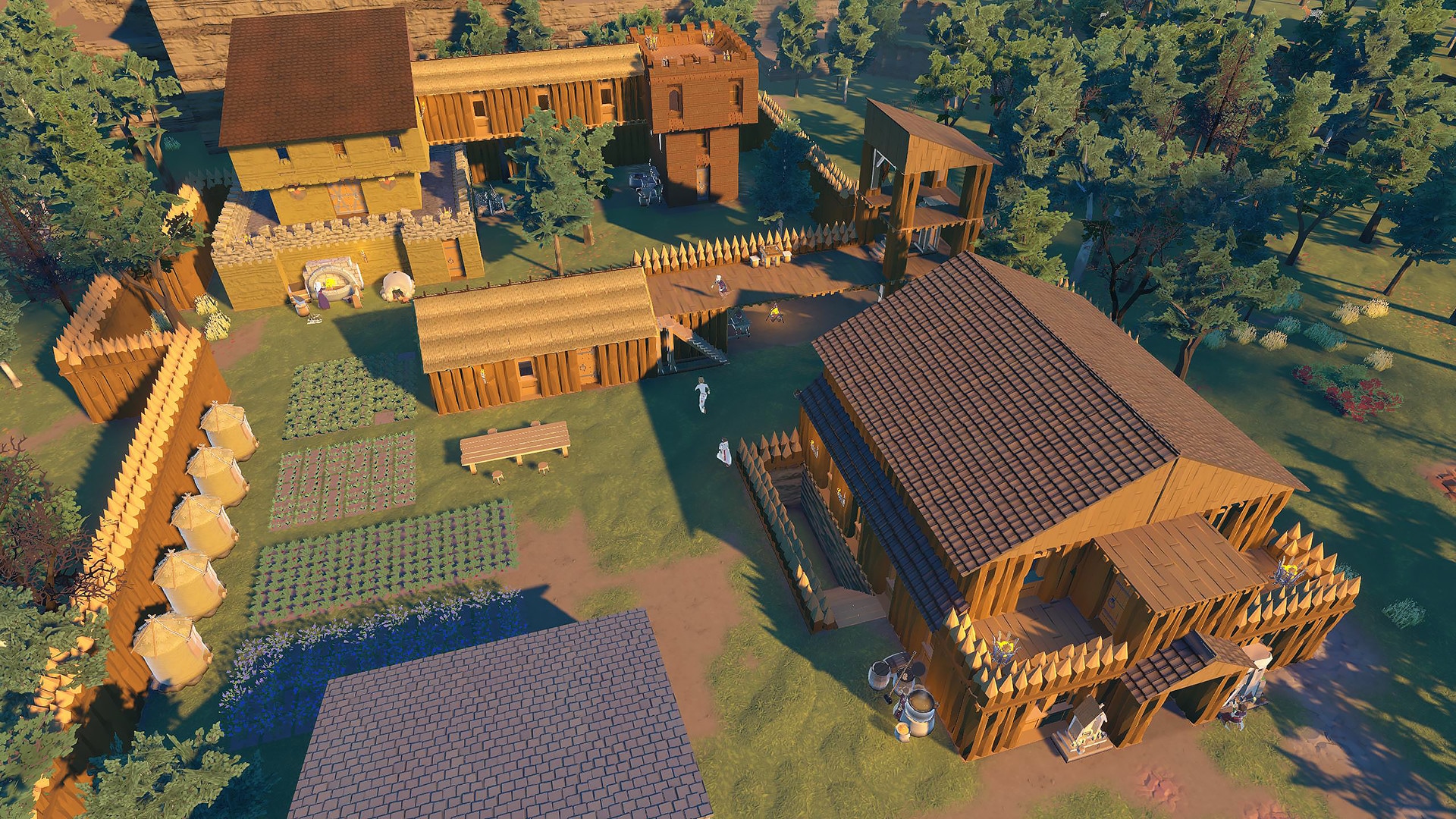 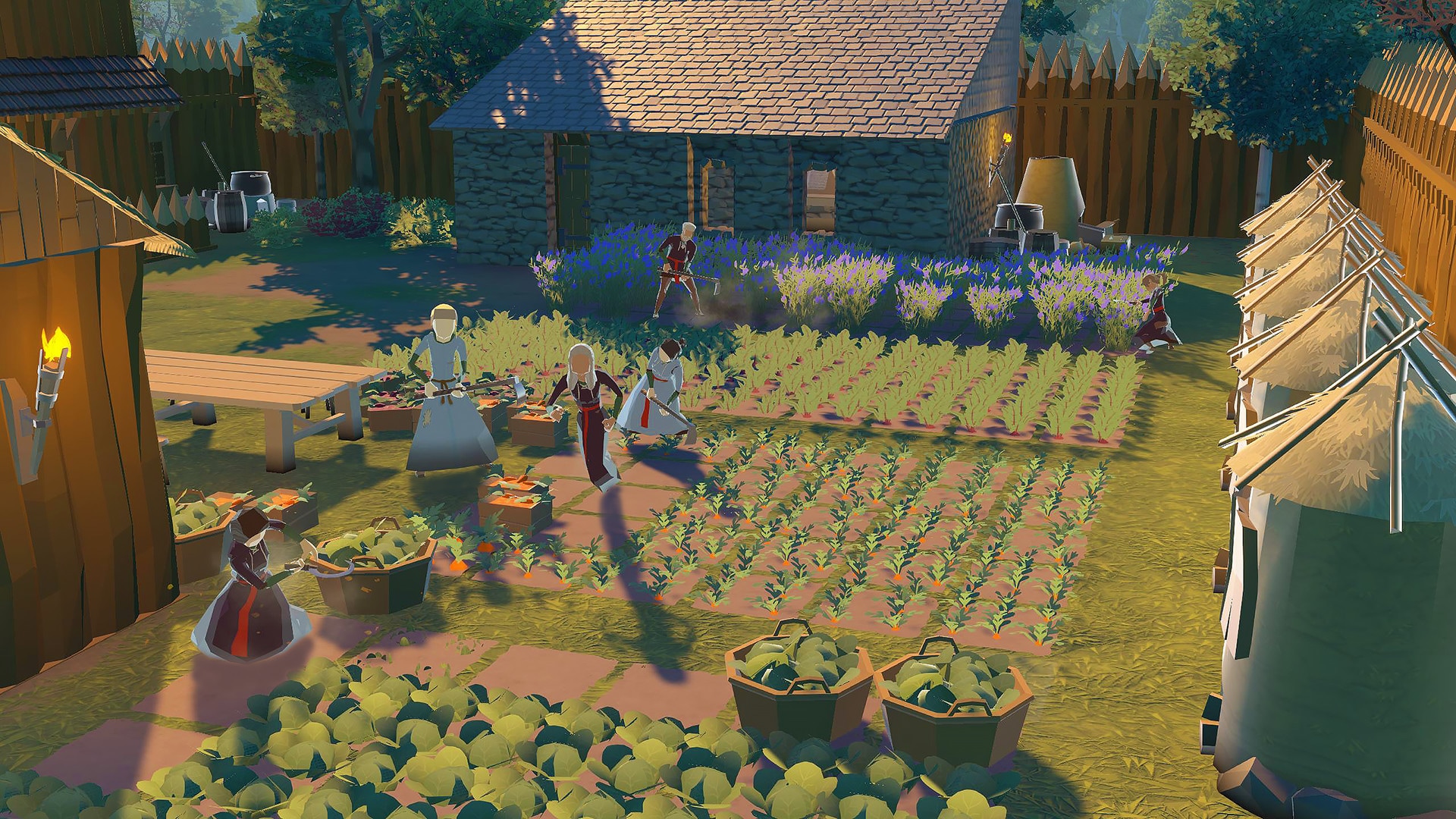 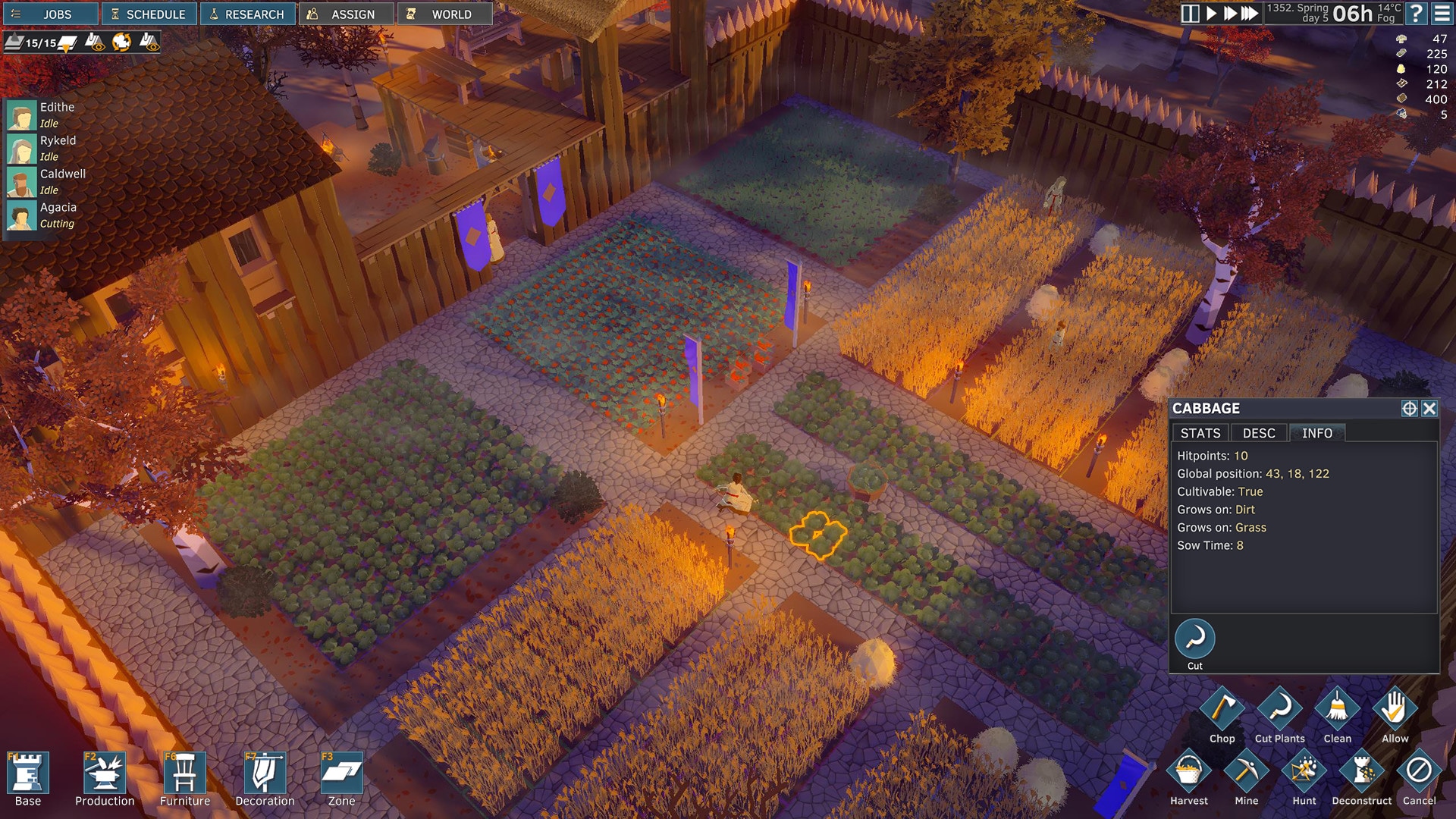 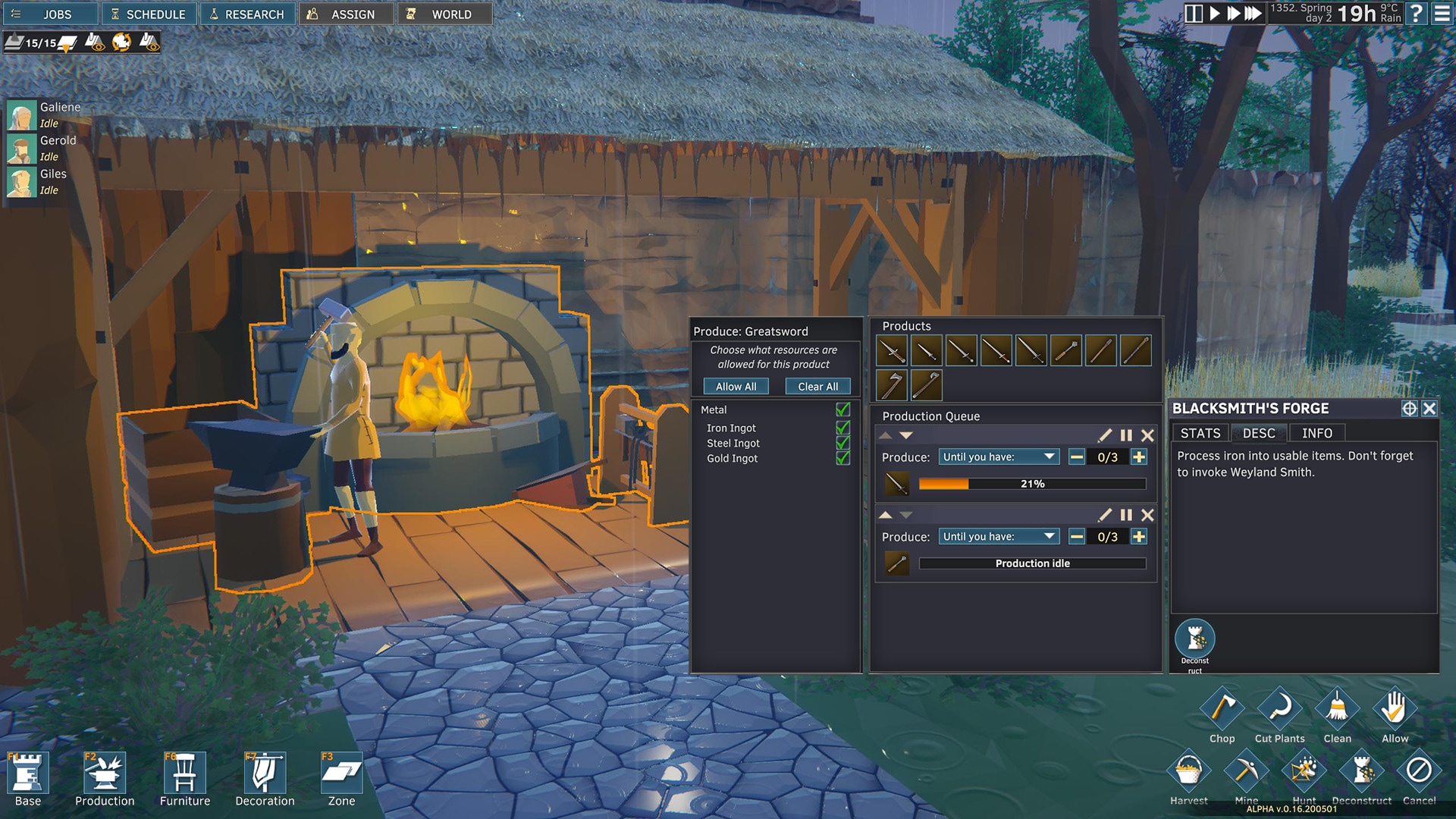 Stake your claim in this colony building sim and survive a turbulent Medieval age. Construct a multi-storey fortress in a land reclaimed by wilderness, defend against raids, and keep your villagers happy as their lives a ...